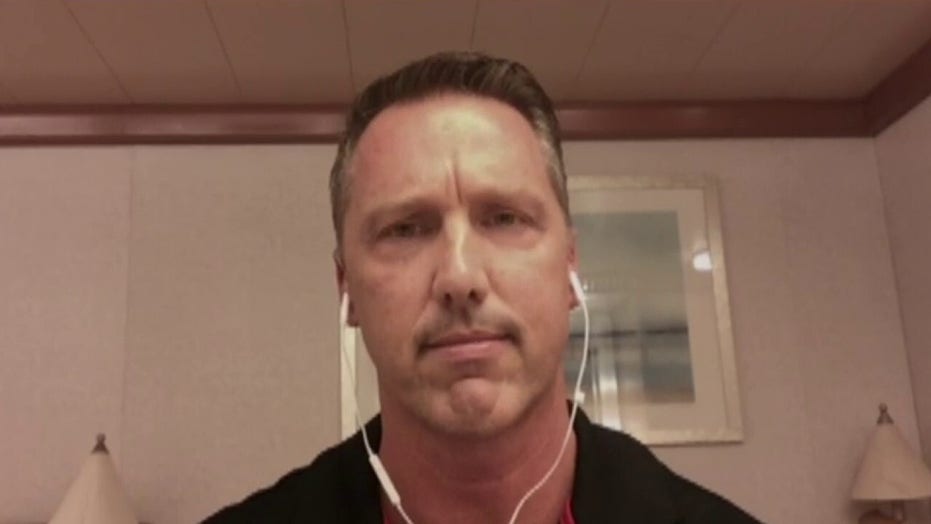 Retired Lt. Col. Shawn Dawley is one of more than 200 Americans stranded on the Costa Luminosa cruise ship which was barred from disembarking after three passengers tested positive for COVID-19.

A retired Air Force pilot who has been stuck on an Italy-based cruise liner for 31 days because of the coronavirus pandemic told Fox News Tuesday that despite the circumstances, many on the ship are in high spirits and the 200 or so Americans have been "stalwart" individuals dealing with the in-cabin quarantine.

Dowley, who deployed to Bosnia, Afghanistan and Iraq and assisted in the Hurricane Katrina recovery during his military career, said the ship has been at sea since shortly after some disembarked passengers tested positive for the virus.

According to reports, crew members aboard the Costa Luminosa did not avail passengers of the situation until Sunday -- after several people disembarked in Fort Lauderdale, Fla., and another man, who has since died, disembarked in Grand Cayman.

The cruise liner was barred from docking in the Canary Islands -- owned by Spain -- and have been in the region since. 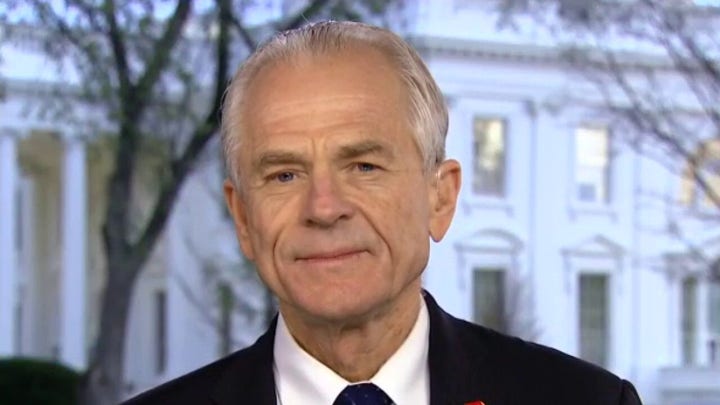 Dowley told MacCallum that those who may be more concerned are of the more susceptible classifications -- the elderly and those with related preexisting conditions. However, he added that the passengers had signed on for a lengthy transatlantic trip and were likely to be in it for the long haul.

"As I reach out to [other Americans onboard] to see how they are doing, more often than not they are in high spirits," he added. "I am surrounded by some stalwart Americans and couldn't be more proud."

He said the ship's crew has not yet tested all of the passengers and added he did not want to speculate about the contingency operations they are very likely engaged in at this point.

"It's putting a bit of a wrinkle into the next 24 hours which is about how long it's going to take to get to that port," he said.

"We are hydrated and fed," Dowley added. "They are working out the kinks."