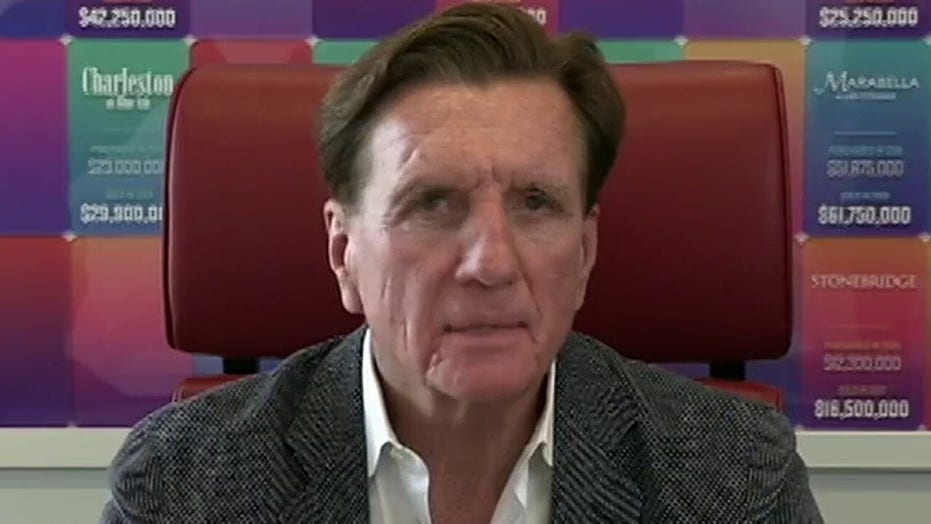 Larry Connor makes $1.6 million in the stock market and then gives it all to his employees; The Connor Group CEO, employees Brittany Newton and Pedro Ducos join ‘Fox and Friends.’

A real-estate investment CEO in Ohio told Fox News on Sunday why he decided to split his $1.6 million stock market gain among his employees who have continued to go to work during the coronavirus pandemic.

“In my view, during this crisis, we’re all in this together and people need to help other people,” Connor Group founder and CEO Larry Connor said on “Fox & Friends Weekend.”

“Two of our key core values are, do the right thing and people count, so when I was fortunate enough to make $1.6 million in a matter of days, yeah, I was really happy about it, but it didn’t feel exactly right,” Connor continued.

He went on to say that since his employees were “the ones who have really moved into action” during the coronavirus outbreak, he decided to share the wealth.

Last month, Connor surprised his 400 employees during a video conference call when he announced he planned to give them his earnings in the form of bonuses. Employees appeared shocked and one was seen on video crying.

“To me, this is such a blessing,” employee Brittany Newton told Fox News.

“It really means the world to me,” she continued, adding that she planned to help her family financially, “a weight lifted off my shoulders.”

Newton went on to say, “Knowing that I work for a company that lives, truly, the core values of ‘do the right thing,’ ‘people count’ and taking care of its staff and its residents and its customers and all of its employees, just truly makes a difference.”

Another employee, Pedro Ducos, said, “I'm just really blessed and excited to be receiving this.” He added that this was on top of another bonus that employees are set to receive. 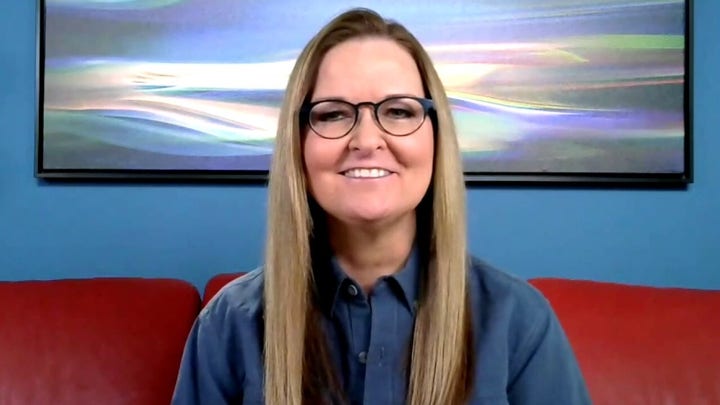 “In my opinion, in any endeavor, any organization, the number one key to success is people, and so you can't just say that, you need to take actions,” Connor said.

He went on to say, “Leadership, I think, especially in these kinds of times matters, and so you need to lead from the front.”

Connor added, “In our view, we're an essential business. We think we can do anything, we can do the impossible, but only with our people.”

The Connor Group, which is based in Dayton, has owned and operated luxury apartment communities in 14 markets, according to its website.

The bonuses ranged from $2,000 to $9,000, Fox 28 reported, adding that the employees who were not highly compensated were eligible.