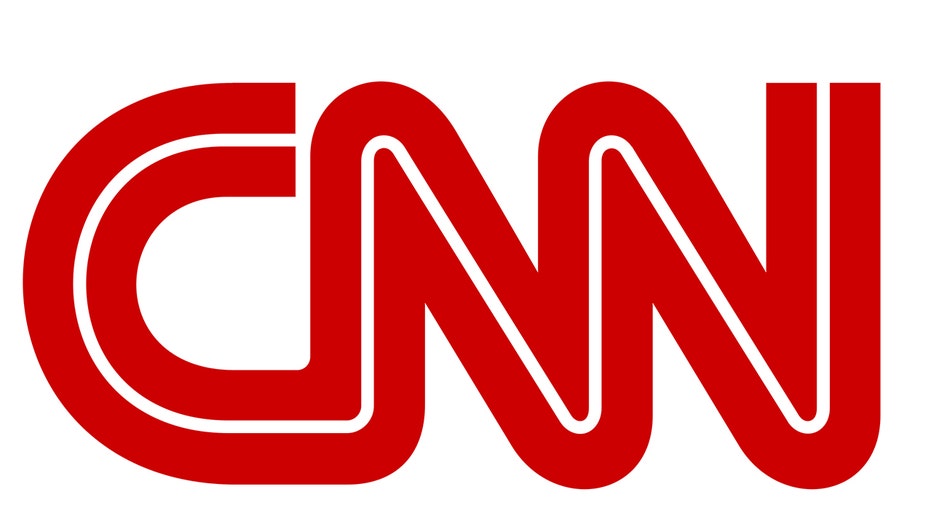 This is CNN? A photo editor for the struggling network resigned on Thursday night after vile, anti-Semitic statements that he tweeted prior to landing a gig at CNN resurfaced.

The now-former CNN employee, identified as Mohammed Elshamy, referred to victims killed in a terror attack as “Jewish pigs” on at least one occasion that was unearthed by political strategist Arthur Schwartz.

CNN staffer Mohammed Elshamy resigned Thursday after anti-Semitic statements he tweeted in the past were unearthed. (Reuters)

“The network has accepted the resignation of a photo editor, who joined CNN earlier this year, after anti-Semitic statements he’d made in 2011 came to light,” CNN said in a statement to Fox News. “CNN is committed to maintaining a workplace in which every employee feels safe, secure and free from discrimination regardless of race, gender, sexual orientation or religion.”

When Schwartz initially unearthed the anti-Semitic tweet, he tagged CNN’s verified public relations account, presumably alerting network honchos to the embarrassing past of its employee.

"Hey @CNNPR," Schwartz wrote during a series of tweets. "You should have @KFILE look into the social media activities of your employees. He might find things like this gem from CNN’s @elshamyme talking about 'Jewish pigs' killed by Palestinian terrorists."

“For all of CNN’s suggestions that President Trump was a racist and anti-Semite, they sure don’t seem to catch those tendencies of prospective employees during the hiring process,” Fondacaro wrote. "Instead, they have them resign after they’re exposed on social media. It’s especially troubling when the prospective employee had publicly celebrated the deaths of ‘Jewish pigs’ in Jerusalem."

“For all of CNN’s suggestions that President Trump was a racist and anti-Semite, they sure don’t seem to catch those tendencies of prospective employees during the hiring process."

Daily Wire reporter Jordan Schachtel noted that the terror attack that Elshamy was excited about was a “bombing that killed a Christian woman,” severely injured a 14-year-old Israeli girl who would succumb to her wounds six years later and injured 39 others.

Last Sunday, Elshamy shared a byline on a CNN story about a Syrian photographer named Anas al-Dyab, who was a member of the rescue group known as the White Helmets and was killed that day at age 23.

In January, Elshamy announced on Twitter that he’d been hired by CNN after working for six years as a photographer for Anadolu Agency.

“I’m ready and looking forward to the new challenge,” Elshamy wrote at the time.

“They owe the Jewish community and the victims of terrorism an apology."

“They owe the Jewish community and the victims of terrorism an apology,” Cooper told the outlet.

Schwartz asked, "CNN accepted his resignation? Why was the vicious bigot allowed to resign? Why wasn’t he fired?”