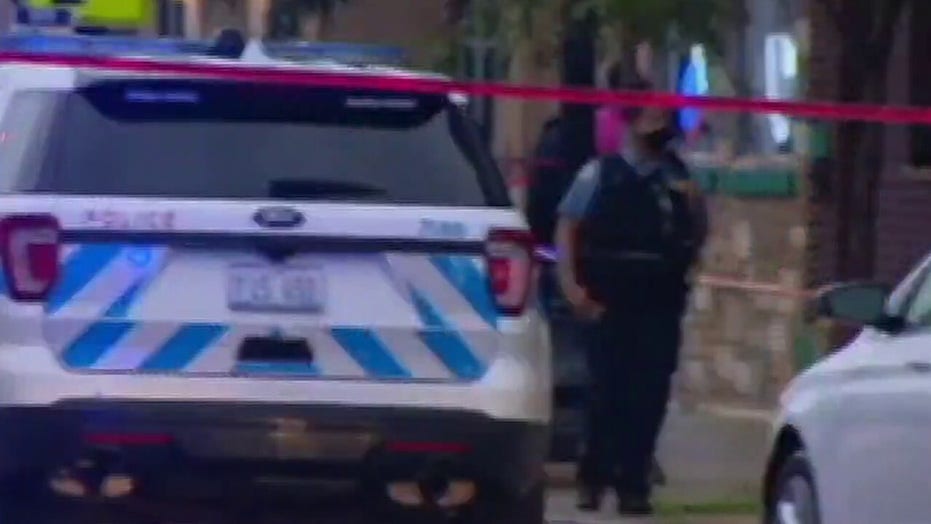 Civil rights attorney Leo Terrell said Thursday that presumptive Democratic nominee Joe Biden has been "insulting" to African Americans and claimed he refuses to offer substantive promises of help to underserved African American communities and those that are currently being rocked by crime waves.

Terrell said the mainstream media is painting a false narrative that purports President Trump "doesn't care" about the victims of urban violence, when the opposite is true.

"[Biden] has not gone to these Democratic cities and embraced the victims like President Trump has. He has not walked hand in hand with police officers," Terrell told "Bill Hemmer Reports".

"Joe Biden has insulted every African American by saying if you don’t vote for me, 'you ain’t Black.' I’m Black. I’m not voting for him. He's an insult to every American because people decide on the competency of the candidate – Joe Biden has to help the people in those cities and he’s not doing it. He’s in his basement."

Earlier this year, Biden told a New York City morning radio program that if African Americans were unsure whether to support him or Trump, they "ain't Black." The Delaware Democrat later expressed regret for those comments:

“I shouldn't have been so cavalier,” Biden said in a May phone call with the U.S. Black Chambers, addressing the controversy within seconds of the session starting. "I shouldn't have been such a wise guy ... No one should have to vote for any party, based on their race or religion or background."

Terrell, who has previously said on Fox News the Democratic Party "left" him, added that Democrats do not want civil order but that the situation has also been the complete opposite in that respect as well.

"The Portland mayor who has been denying access to the federal agents – he was heckled. Translation, these extremists groups protesting, they’re not protesters. They’re criminals. They don’t even respect the people that are defending them, i.e. Democratic mayors," Terrell added.