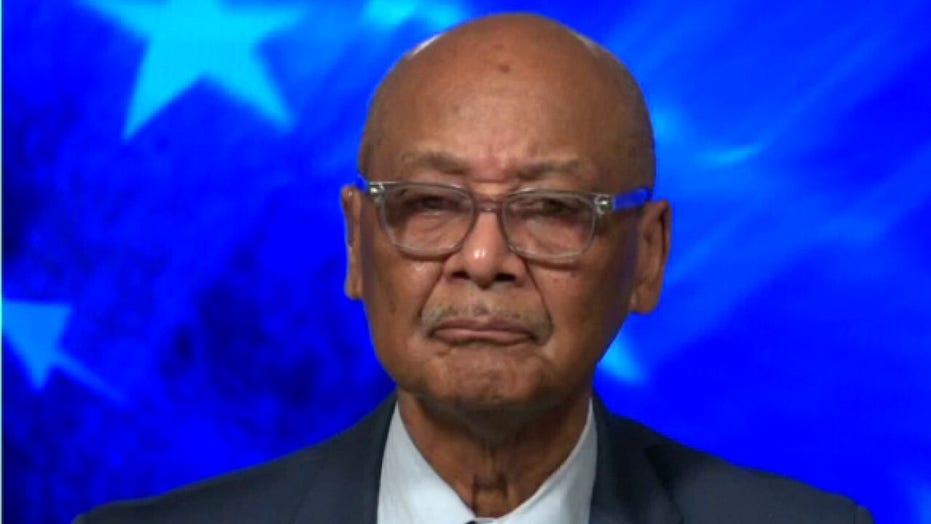 Civil rights activist Bob Woodson, founder of the Woodson Center, ripped Democratic mayors such as Chicago's Lori Lightfoot for blaming Republicans and the status of gun control legislation, among other things, for continued violent unrest in their jurisdictions.

Woodson reacted on "Tucker Carlson Tonight" to both host Tucker Carlson's commentary on Chicago and the state of the African-American community at large.

"Lori Lightfoot will tell you -- and it's not just Lori Lightfoot, by a mile -- but she cares so deeply about the poorest people in her city. Should we believe that?" Carlson asked Woodson.

"Absolutely not," he replied. "I believe that the salvation of this country ... will be the sleeping giant: When low-income Blacks wake up and realize that they are being bamboozled and hustled and scammed by people like Lori Lightfoot and others -- they are going to realize that they must address the enemy within." 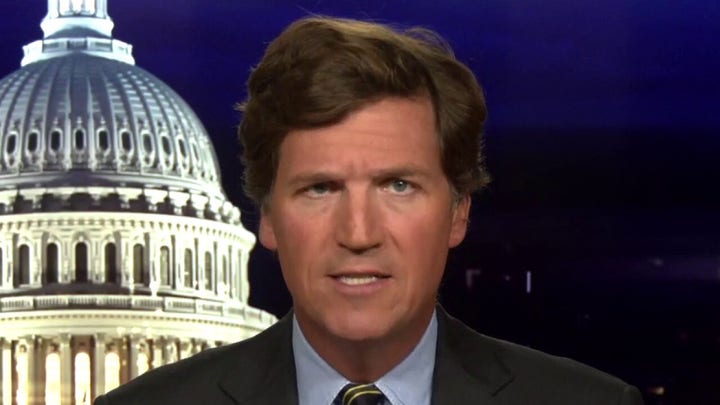 "The left derives this moral authority as being of legitimate representatives of the poor," he said, pointing to another liberal city facing weeks of violence and unrest -- Portland, Ore.

Woodson said a "metaphor" for Democrats' assumed "moral authority" over minority communities was when a white demonstrator reportedly stepped in front of Black law enforcement during the protests and said "f--- the police."

"That's a metaphor for how whites are exploiting that. But one day -- there is evidence of the sleeping giant, the low-income leaders around the country are recognizing this, as in Washington [D.C.]. An 11-year-old boy was killed on the Fourth of July and the people demonstrated internally and said, no justice, no sleep. They picketed and made noise until the killers were turned in."

During the interview, Carlson told Woodson that elected Democrats' solutions to complex societal issues continue to become "more frivolous and disconnected from reality."

"Absolutely," Woodson said. "What they are doing is falsely claiming that the failures of the last 60 years -- most urban centers all over the country have been run by liberal Democrats, many of them veterans of the civil rights movement who moved from civil rights, to run these cities -- They also had to spend about $22 trillion on poverty money in the cities and as a consequence, all of these inequities that they have been talking about have been done on their watch."

"Now the white left is coming in and exploiting the disparity and using it to really decimate the country, and the collateral damage are the lives of poor Blacks in these cities because what the left is doing is vilifying the police as agents of white supremacy and the more they are vilified, the less aggressive they are about enforcing laws and the more the murder rate rises."