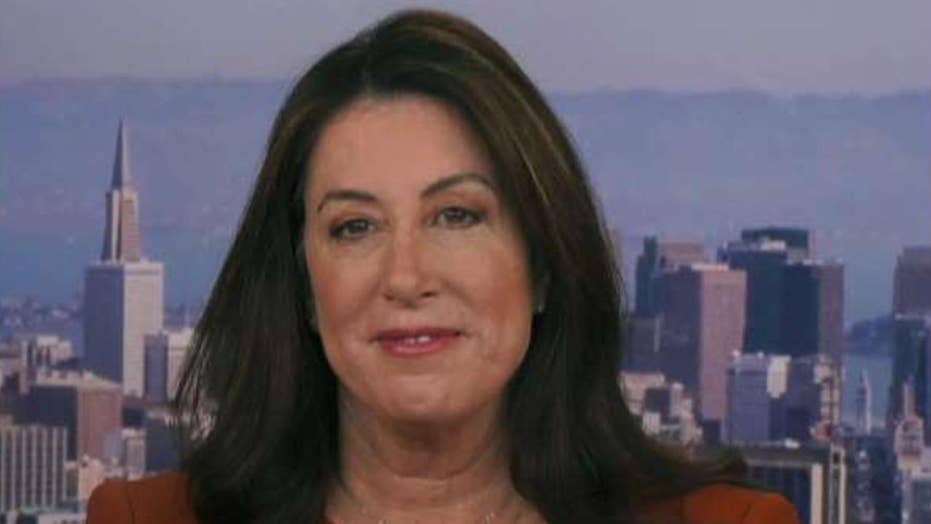 Democratic strategist Christine Pelosi -- daughter of House Speaker Nancy Pelosi, D-Calif., -- defended her mother's case for impeaching President Trump Monday, saying he made a conscious choice not to offer a defense during the House's inquiry.

Pelosi, the author of "The Nancy Pelosi Way: Advice on Success, Leadership, and Politics From America's Most Powerful Woman," also told Martha MacCallum on "The Story" that her mother was being serious when she previously claimed to always have been "pray[ing] for the president."

"Nancy Pelosi was raised in a Catholic home in Baltimore, and she and my dad, Paul, raised five kids through Catholic school," Christine said of the Speaker -- whose father and brother, both named Thomas D'Alesandro, were mayors of the Charm City.

"She does pray for the president -- prays for him to have an open heart, prays for our country and prays for people in our community constantly," she continued, adding that Speaker Pelosi is one of few lawmakers who will speak publicly about faith and prayer. 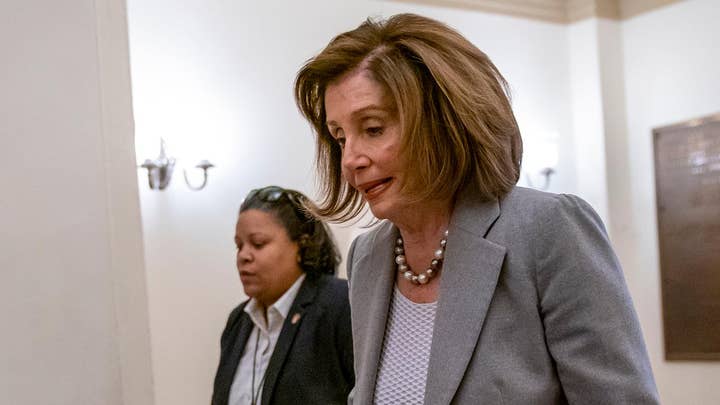 MacCallum pressed Pelosi on her mother's statement that impeaching Trump should be done under bipartisan circumstances or risk dividing the country. The host pointed out the House vote on impeachment showed deep partisan divisions.

"Donald Trump's conduct changed that," Christine Pelosi said. "The Ukraine phone call that you heard from the whistleblower, and then the bipartisan ... witnesses that came forward and testified as to holding up the [Ukraine aid] money in violation of the law passed by Congress, and then the obstruction of justice. So you have obstruction [and] you have abuse of power."

"They chose not to do that," she told MacCallum. They can still go to the Senate and do that if Mitch McConnell will allow witnesses,"

She also appeared to criticize Senate Majority Leader McConnell, R-Ky., for "working hand-in-glove" with the White House -- as he had previously promised -- and pointed to new potential evidence from the cell phone of Lev Parnas, an associate of former New York City Mayor Rudy Giuliani, and from any potential testimony by former National Security Adviser John Bolton.

Pelosi also defended her mother against claims she was "dragging her feet" by waiting to transmit the impeachment articles to the Senate, after previously claiming the need for urgency.