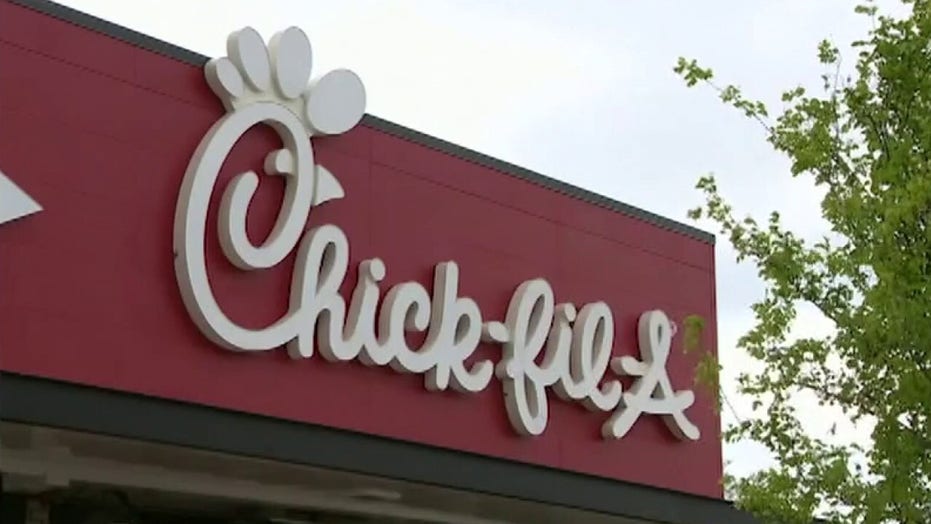 Amid the massive fuel shortage in several states as a result of the Colonial Pipeline cyberattack, Chick-fil-A is reportedly facing a short supply of its signature sauce.

Following multiple reports of the popular fast food restaurant limiting how many Chick-fil-A sauce packets each customer is allowed, social media users took to Twitter to express their outrage – not at the restaurant – but at President Joe Biden.

Rep. Lauren Boebert (R-CO) asked if there is "no limit to how awful Biden's America can get."

Outkick.com executive declared "THE WORLD IS ENDING" amid the Chick-fil-A sauce shortage.

Unlike the sauce about which they were tweeting, however, there was no shortage of tweets expressing dissatisfaction thus far with the Biden administration.

In a statement to Fox News, Chick-fil-A spokeswoman Jackie Jags said, "Due to industry-wide supply chain disruptions, some Chick-fil-A restaurants are experiencing a shortage of select items, like sauces. We are actively working to make adjustments to solve this issue quickly and apologize to our Guests for any inconvenience."