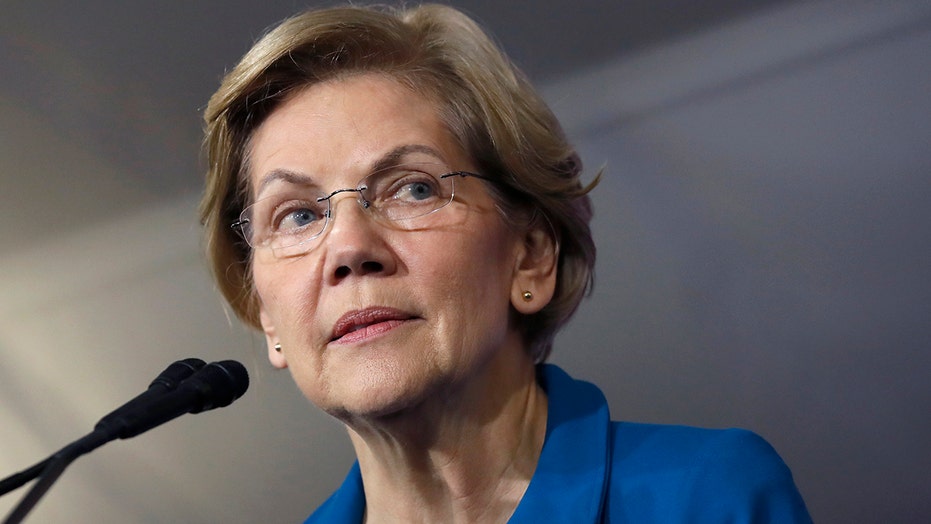 "But to me, the most interesting thing about all of this is to look at the amount of money that this new super PAC is pouring in to her campaign," Hurt said on Fox News' "The Ingraham Angle."

"This dark money that she and a lot of Democrats say are the problem, the root problem with politics today, the fact that they're willing to pour this much money into her campaign says two things," Hurt continued. "One, is it says how terrified these big-money, establishment Democrats are of Bernie Sanders. And it also says how comfortable they are with someone like Elizabeth Warren sticking up for their interests and protecting the status quo for Democrats."

Hurt also criticized Warren, claiming the Massachusetts progressive candidate will say whatever it takes to get elected. He was referring to Warren's flip-flopping on super PACs last week.

The senator had long spoken out against such political action committees.

Warren said: “If all the candidates want to get rid of super PACs, count me in, I’ll lead the charge. But that’s how it has to be. It can’t be the case that a bunch of people keep them and one or two don’t.”