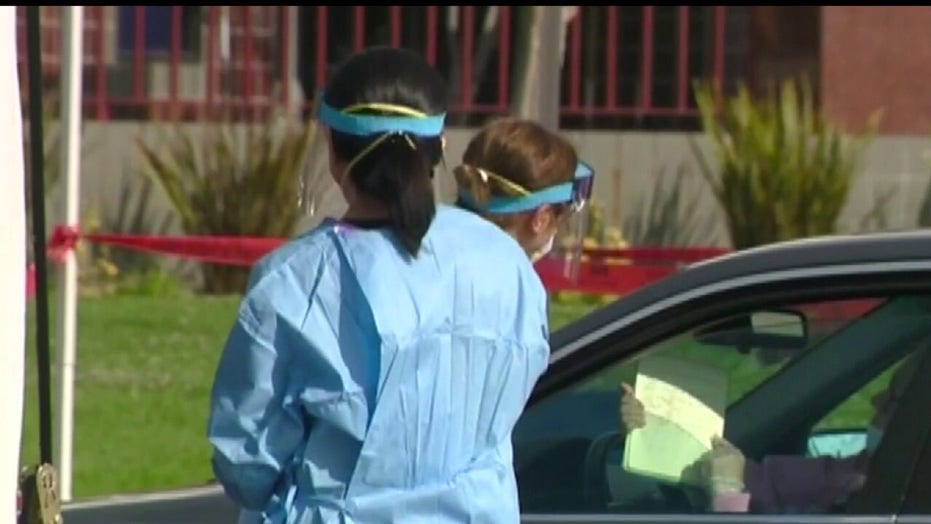 “Misleading media reports have suggested there are 24 times more SARS-CoV-2 infections than reported cases. As CDC has been saying, our retrospective estimate is that there were 10 times more cases than reported from the period where we’ve been examining antibody data: March through May,” Redfield said in a statement on Wednesday.

He was apparently peeved at outlets citing a recent JAMA Network study that claimed “six to 24 times more infections were estimated per site with seroprevalence than with coronavirus disease 2019 (COVID-19) case report data.” 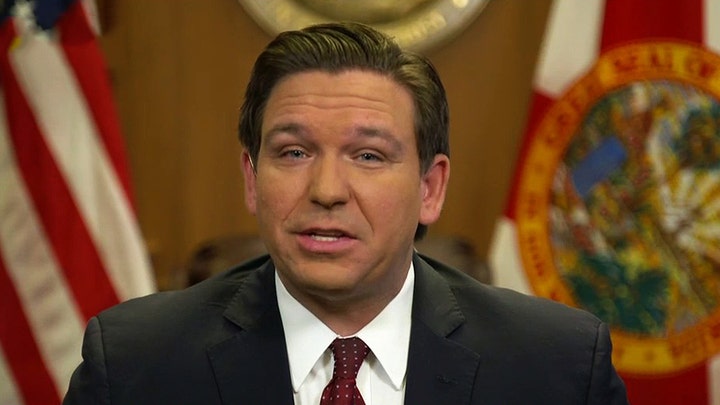 “The JAMA article estimated that the range was as low as 6 times in certain areas. Moreover, the article also points out that in 10 jurisdictions sampled, somewhere between 1% and 6.9% of individuals in those jurisdictions are calculated to have had infection at some point based on antibody testing,” Redfield added.

Redfield said that of the 10 states used for the study, only one state was estimated to have 23.8 times more infections than reported cases.

“But this may be due to underreporting or less testing done at the time the data was collected. The article indicates that the underreporting was in part due to asymptomatic individuals that were not seeking testing at the time,” Redfield said, adding that the study covered a time period from March through May.

“Today, we are testing more individuals and identifying more asymptomatic individuals than was able to be done previously,” Redfield said.