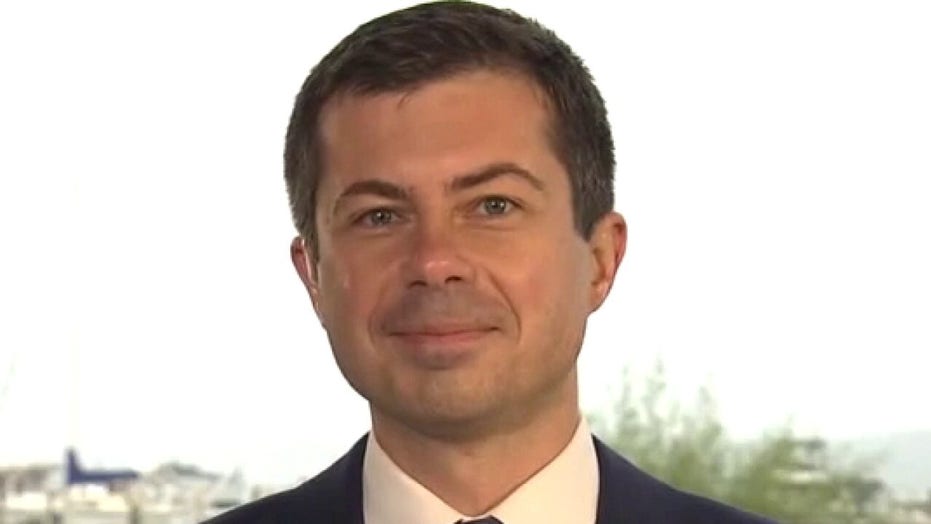 Pete Buttigieg: We need to turn the page from a president who is ‘incapable’ of handling a public health crisis

"There are all kinds of interesting questions about the future of the American judiciary, but right now, as we speak, the preexisting condition coverage of millions of Americans might depend on what is about to happen in the Senate with regard to this justice," Buttigieg told "Fox News Sunday" host Chris Wallace.

Buttigieg, who married his husband in 2018, then suggested that the Obama-era same-sex marriage ruling could be considered among the rulings that a conservative court would seek to dismantle.

"My marriage might depend on what is about to happen in the Senate with regard to this justice," he said. "So many issues are on the line." 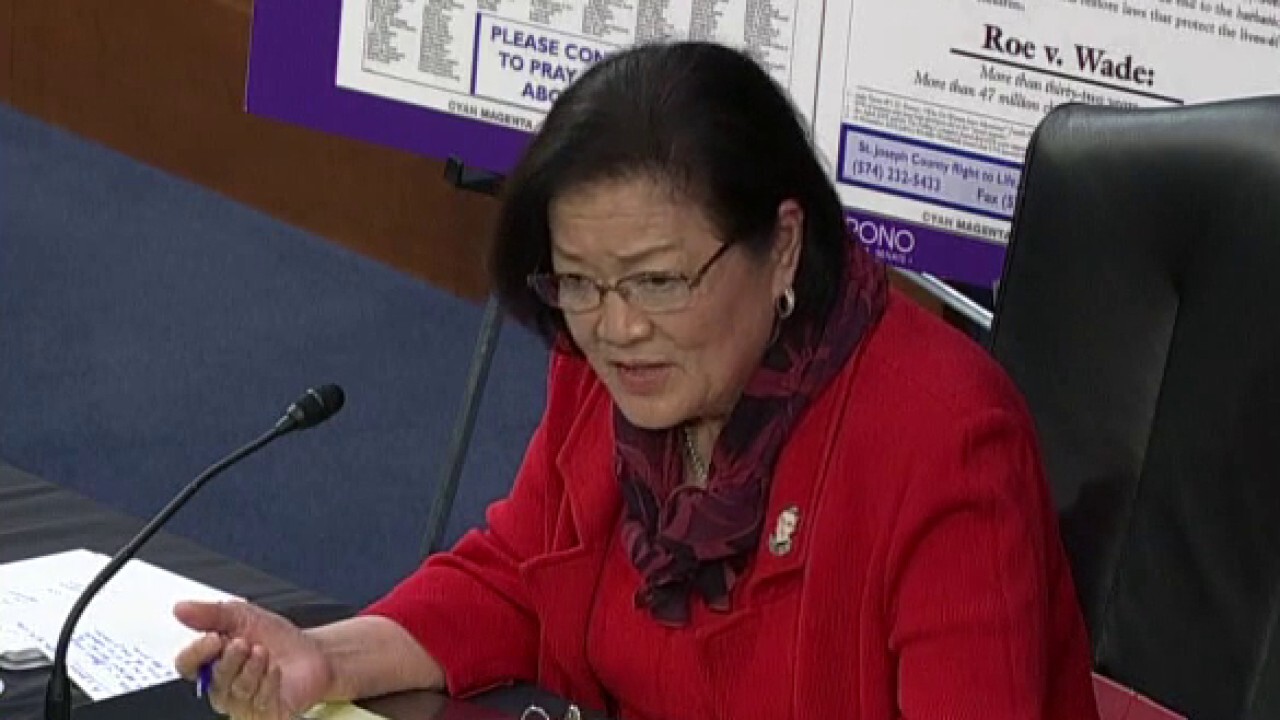 Buttigieg made the comment after he was asked about Biden's position on court-packing and the 2020 Democratic nominee's repeated deflection of the issue. Republicans and others who who speak out against changing the size of the high court are merely trying to distract from other issues, he said.

"You know, this current president and his supporters, they have a remarkable gift for changing the subject," Buttigieg said. "We’re not going to let them because we know that the American people are with us on this issue."