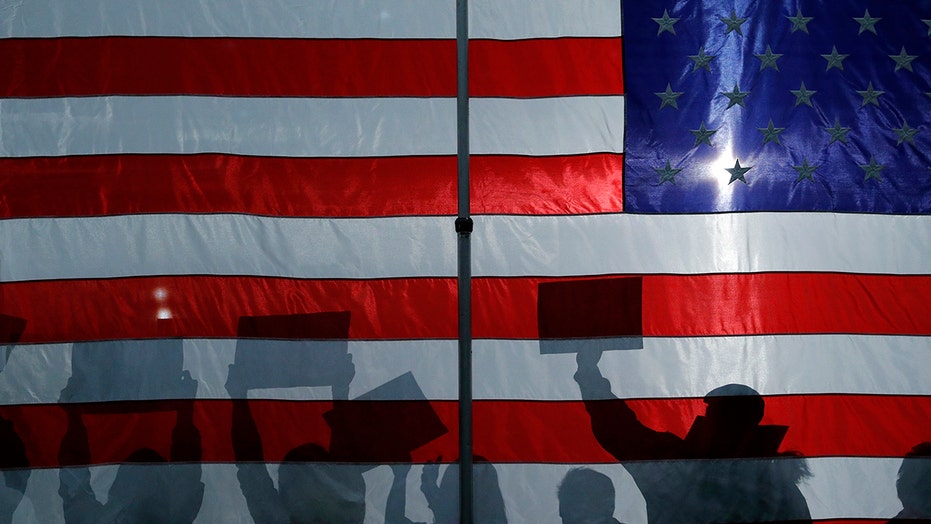 Fox News contributors Byron York and Marie Harf offer insight and analysis on the outcome of the caucuses and what they’ll mean moving forward in the primaries.

"If there is anything that can unite Democrats and I would argue some independents, people that helped us win the House in 2013, it is Donald Trump, particularly after this impeachment process where it has been clear how dangerous he is in office for most Democrats," Harf told host Ed Henry.

DEMOCRACY 2020 DIGEST: BLOOMBERG WHO GAVE BIG TO DNC, GETS CONTROVERSIAL BOOST FROM PARTY

Saturday, Warren called on Democrats to unify against Trump.

"We will and we must come together as a party to beat Donald Trump, and I've got a plan for that," Warren said.

York also commented on Sanders' chances as his campaign surges, saying his supporters are holding a "grudge" that dates back to 2016.

"It's not that they're not taking him seriously. They clearly are because he has such a troublemaking capacity," York said of Sanders and reaction to him from some in the Democratic Party. "But there are all these voters out there and they've been remarkably loyal to him for four years and they have a grudge, four years old."

Harf and York also reacted to former Democratic nominee Hillary Clinton once again criticizing Sanders, this time when asked if he could unify the party.

"Well, he can do it, for one," Clinton said on "Your Primary Playlist" podcast, laughing aloud and criticizing Sanders and his supporters for not getting behind her nomination in 2016.

"I'm mad that Hillary lost. I'm mad at Bernie, didn't help her more," Harf said, reacting to the comments. "What we need to focus on right now is 2020 and not 2016. And I feel pretty strongly about that."

York criticized Clinton for jumping in the fray.

"She lost. She's not going to run again," York said. "She's been out of this for a while. She really doesn't need to publicly complain about this."