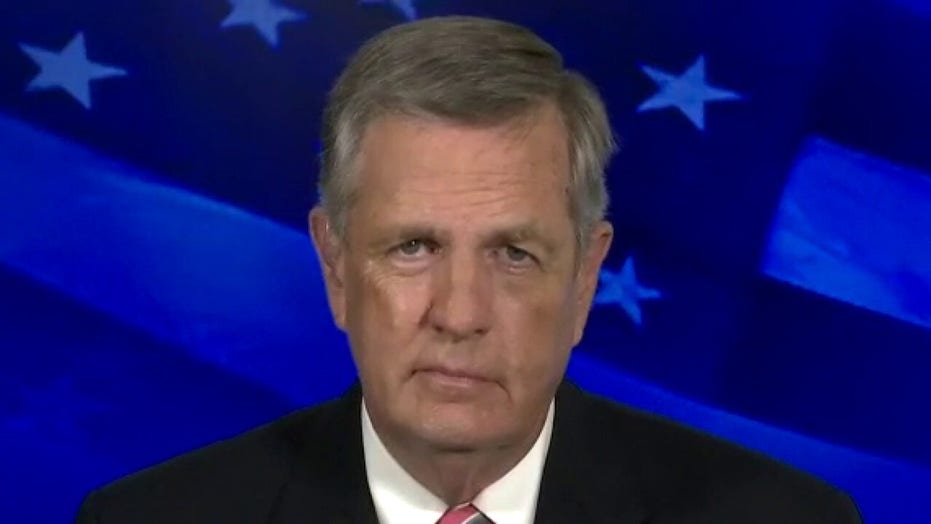 Fox News senior political analyst Brit Hume told "The Story with Martha MacCallum" Tuesday that if Sen. Bernie Sanders, I-Vt., wins the Iowa caucuses and the New Hampshire primary -- the first two contests on the Democrats' nominating calendar -- his rivals for the nomination will be plunged into a breakneck race to emerge as the alternative to the self-proclaimed "democratic socialist."

"Does Joe Biden survive that? Does he remain the key alternative or does someone else emerge?" Hume said. "Does possibly [former New York City Mayor] Mike Bloomberg emerge? He's up ahead now, in national polling averages, he's now ahead of [former South Bend Mayor] Pete Buttigieg. It's only eight percent, but it wasn't very long ago that he wasn't anywhere near that. So, we still have a wide-open, unpredictable race here."

Hume added that even if the Democratic establishment avoids the nightmare of a potential Sanders nomination, they still face the problem of how to get his voters to the polls.

"Mainstream Democrats, I don't think, want Bernie Sanders to be their nominee, but they certainly want his voters," Hume said. "And if the way this is handled by them -- if eventually he gets aced out -- if the way this is handled is such that they feel their man was cheated as they felt last time [in 2016], and they don't come out to vote for whoever the nominee is, that's a big problem for Democrats. They need those voters in what is expected to be a close election."