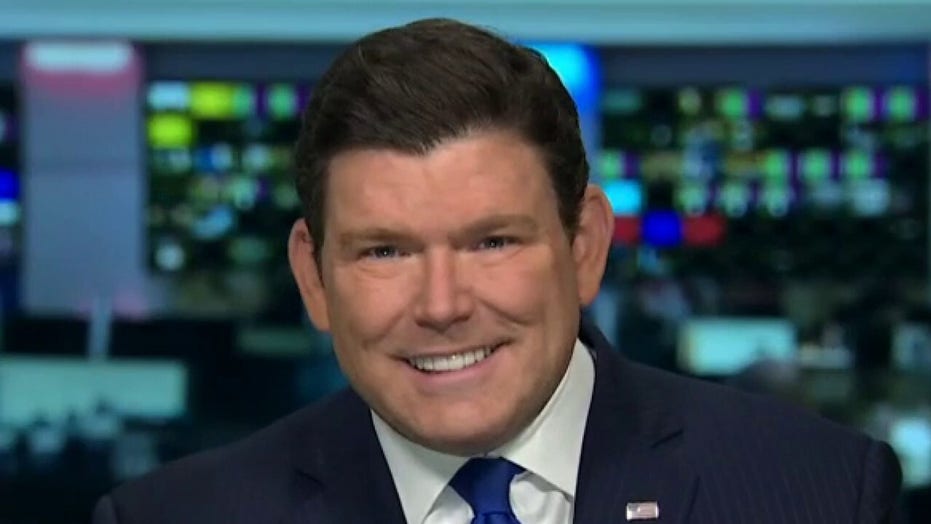 Fox News chief political anchor Bret Baier joined "Bill Hemmer Reports" Thursday to react to polling that shows a majority of Americans agree with restrictions imposed on business and other activity in response to the coronavirus pandemic.

An AP-NORC Center for Public Affairs Research poll released this week showed 61 percent of Americans believe the steps taken by government officials to prevent infections of COVID-19 in their area are about right, while 26 percent believe the limits don’t go far enough and just 12 percent say they go too far.

"That [polling is as of] now," Baier pointed out to host Bill Hemmer, "and there is some fear out there about how long this virus is going to be at high levels and where it is in the country,"

"We see New York and New Jersey. If you take them out of the picture ... it’s a different numbers game across the U.S., but with the fatalities, with the hospitalizations, there's still a lot of fear out there," Baier added.

The "Special Report" anchor suggested that the poll numbers may change as more people become laid off or furloughed due to the restrictions. More than 26 million Americans have filed for unemployment since the restrictions took effect in mid-March.

While the tri-state area around New York City has been the epicenter of the contagion, with strenuous lockdown orders in place, elsewhere in the country protests have sprung up with thousands of citizens objecting to their respective governors' lockdown orders.

In recent days, several states have begun to plan early strategies for phased reopenings of their economies based on health care data and other metrics.