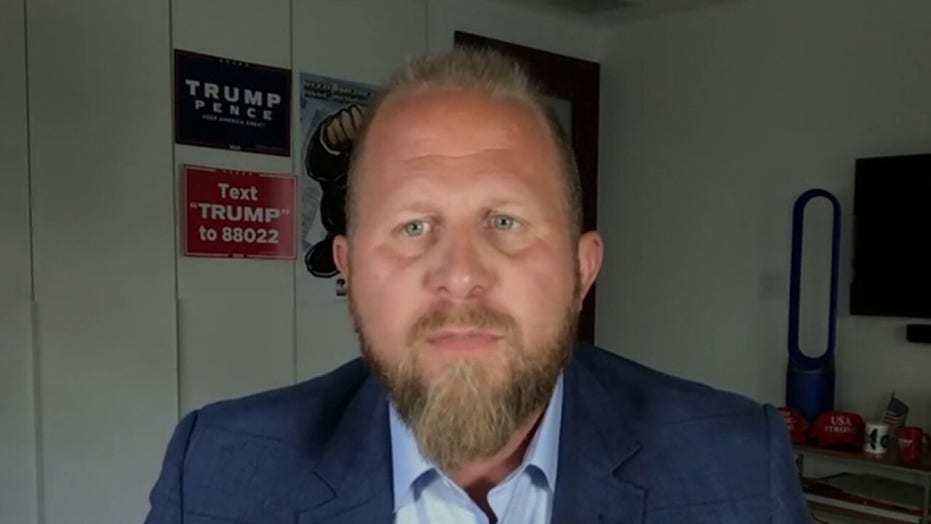 Trump campaign manager on how COVID-19 is changing 2020 strategy

Trump reelection campaign manager Brad Parscale slammed Joe Biden as a "gaffe machine" Thursday, saying that even though polls show the former vice president leading the incumbent, the "enthusiasm gap" between Trump and Biden is massive.

"I think when push comes to shove and we come to November he's [Trump's] going to be in a very good place," Parscale told "The Story." "Americans are going to see that he's not only protecting their safety with very low deaths and protecting the American people, that he's going to bring the economy back in a roaring way and I think it's going to be a successful election for him in November."

ANTIBODY TESTS SUGGESTS HOW MANY NEW YORKERS HAVE HAD CORONAVIRUS 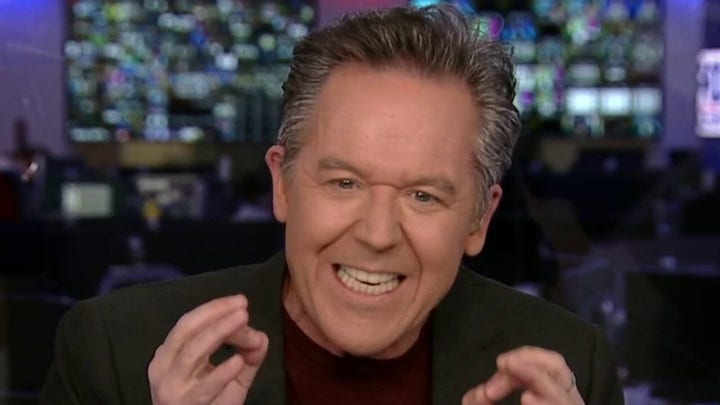 Host Martha MacCallum questioned Parscale about new Fox News polls that show Biden leading Trump by eight points in Pennsylvania, a state Trump won by fewer than one point in 2016.

"First of all, I've been very dismissive about public polling for a long time," Parscale said. "In 2016, three or four days before the election, I walked around telling people we're going to win over 300 electoral votes and they thought we were crazy.

"All this stuff gets thrown around: Approvals, ballot testing; the president had over 15 percent of people who voted for him in 2016 [who] didn't mark 'approve' for him. On top of that, Biden has a huge enthusiasm problem. We've seen that in our internal data and some public data corresponds with it."

At the daily White House coronavirus task force briefing earlier Thursday, Trump referred to Biden as a "sleepy guy" in a Wilmington "basement" who the president claimed was getting a free pass from the mainstream media.

On "The Story," Parscale claimed that Biden had "forgot what year" the Sept. 11, 2001 terror attacks took place, referencing a recent CNN interview in which Biden said "back in two thou -- when the attack occurred on 9/11."

"My daughter was two and she remembers," he remarked. "We almost can't decide what gaffes to put up every day, there are so many of them. The president knows it [and] the media has given him a pass."

"I'm going to tell you something," Parscale added. "Joe Biden is no Hillary Clinton."