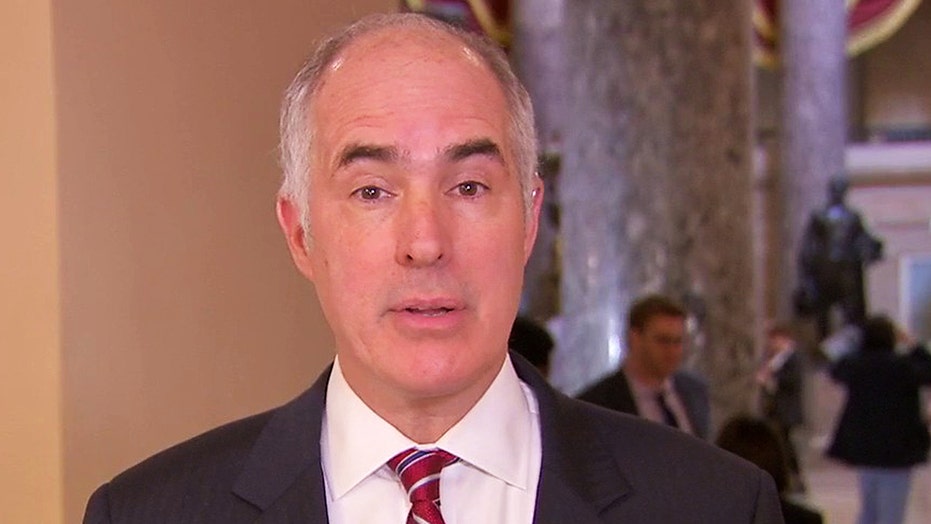 The best way to get to the truth is to put witnesses under oath, says Pennsylvania Senator Bob Casey, Democratic member of the Senate Finance Committee.

Sen. Bob Casey, D-Pa., argued on Thursday that a vote by Senate Republicans to block additional witnesses from the impeachment trial would show that President Trump is “dictating the trial” instead of the Senate.

“These are grave charges in a serious determination we have to make. The best way to get to that is [to] put people under oath,” Casey told “America’s Newsroom,” referencing the accusation that Trump requested that Ukraine conduct an investigation into a political opponent.

“I don’t know why Republicans seem to be afraid of having people put their hand in the air, testify under oath, and then be cross-examined. The president’s lawyers could have as much time as they need to cross-examine John Bolton or any other witness. But, what are they afraid of? They don’t seem to want to put anyone under oath who's making the case for the president.”

“I would hope that to have a full and fair trial that they would be voting affirmatively for relevant witnesses and relevant documents,” Casey said.

“I think the trial could proceed from there. I think it would be the right approach for the Senate to take, but, they have to make that decision." 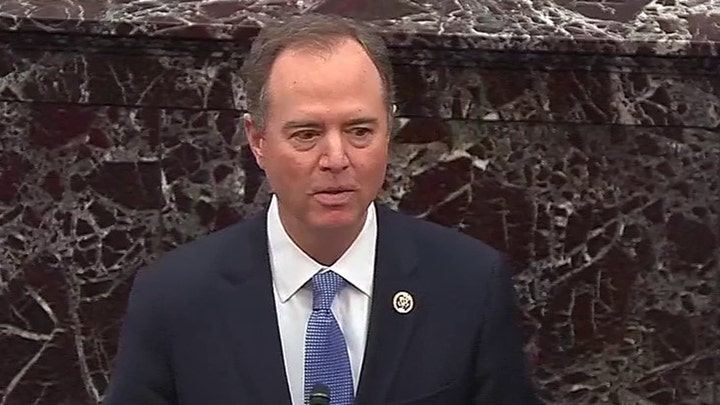 Republican senators are sounding more optimistic they have the votes to soon end the impeachment trial of President Trump and shut down a wildcard phase of calling witnesses.

Despite Democrats’ drumbeat on the need to call witnesses like former National Security Adviser John Bolton, Republicans have signaled there’s growing momentum to shut down the trial sometime after the questioning phase concludes Thursday night — though exactly how that plays out is an open question.

“I think, by that time, people will have heard enough,” Sen. John Barrasso, R-Wyo., told "Fox News @ Night." “They will have learned what they need to know about this case. And the plan is for Friday to vote. And the momentum is moving to say we've heard enough. Let's move to final judgment.”

On Friday, senators will take the fateful vote on whether to continue the trial by subpoenaing witnesses and documents. After the trial begins at 1 p.m., the House managers and White House lawyers will have four hours, equally divided, to debate the merits of bringing Bolton and others to testify.

Democrats would need at least four Republicans to join them to get the 51 votes needed to pass.