Does that reflect political bias?

One of the key figures in the hit Netflix documentary "The Social Dilemma" feels that Twitter and Facebook banning President Trump will come back to haunt the social media giants, arguing the companies will  "crumble" if Section 230 is revisited because of the decision.

"They just pulled the trigger on what now amounts to them saying, ‘We do feel accountable for content,’" Joe Toscano, a former Google consultant, told Fox News.

Following Trump's brief suspension after the violence that took place on Capitol Hill Wednesday, Twitter announced on Friday evening that the president will no longer be able to tweet. Trump has also been removed from other social media platforms, including Facebook, Reddit and Instagram

"I think the fact that all these companies have made the moves to ban Trump proves that they now realize they are responsible for the content and now it’s time to talk about Section 230," Toscano said.

"The Social Dilemma" star Joe Toscano feels that Twitter and Facebook’s decision to ban President Trump from its platform will come back to haunt big tech companies. Photo Credit: IMBD

Section 230 of the Communications Decency Act of 1996 states that "no provider or user of an interactive computer service shall be treated as the publisher or speaker of any information provided by another information content provider." The section has been pivotal in the rise of today's social media giants by allowing not only Internet service providers –­ but also Google, Twitter, Facebook, YouTube and others –­ to be shielded from liability from content posted on their platforms by third parties, in most cases.

Critics have long felt the tech giants should no longer benefit from the protections of Section 230 and Toscano thinks the decisio to de-platform Trump is clear evidence changes need to be made.

"I think now we have proof that Twitter, Facebook, YouTube, all these companies in making this move, feel that they are responsible for the content on their platform, which then drives the conversation into Section 230," Toscano said. "That’s the whole argument of Section 230, right? They all argue that they shouldn’t be held accountable for the content on their platform. Well, they just made a huge statement that they do feel accountable." 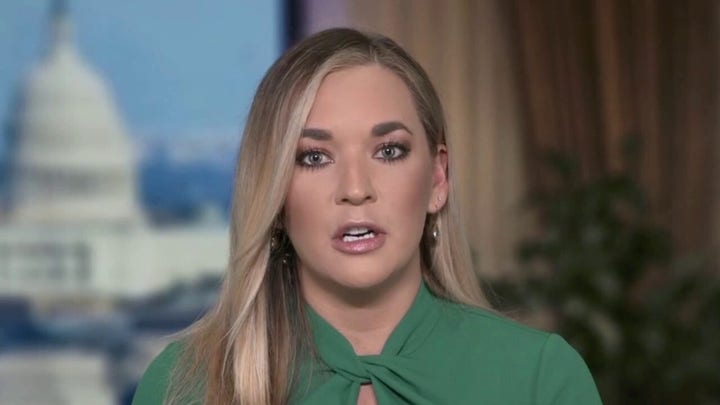 Toscano founded the Better Ethics and Consumer Outcomes Network, also known as BEACON. The group hopes to "create a better future through technology" and bills itself as a "social innovation organization that operates at the intersection of human-centered design, social impact, and public policy."

"I do believe this will be the beginning of the downfall of social media as we know it," Toscano said. "I don’t think social media is going away, I think what’s going to happen is between this stuff which will get us deep into Section 230, the antitrust cases and all this other litigation being brought up against Big Tech, I do think we are going to see the downfall of these companies. There is a giant net being cast over these companies that is going to drag them down."

Trump's ban from Twitter appeared to be part of what many have referred to as a "purge" of the social media giant's users, including former pro-Trump attorneys Lin Wood and Sidney Powell, as well as former National Security Adviser Gen. Michael Flynn. Toscano sees the "purge" as the company finally holding itself accountable and proof they shouldn’t be shielded by Section 230.

"I think that Section 230 has needed to be changed for quite some time, I think it’s not appropriate for the current state of the Internet. Back in the 1990s when it was put into place, it was written that way to enable innovation, which it did," Toscano said. "I think we’ve just reached the point… no one is accountable and now it’s time for us to change some of those rules in order to make sure people are held accountable."

Toscano isn’t sure if the companies will completely vanish or simply lose prominence, but is confident the future of technology will look quite different.

"My biggest bet is that platforms like Facebook and Twitter, maybe even YouTube, they are not built for a world [with] a different Section 230. They’re not built for that and I think by the time that they realize that it is a strategic business initiative that they need to take on, it will be too late," Toscano said. "There are thousands of people trying to create the next social media [platform] right now… I think what’s going to happen is, a new platform will pop up that is built around accountability and proper ways to manage free speech and these platforms that are now in the direction of censorship, because they’ve set that precedent for themselves, I think they’re gonna start to crumble." 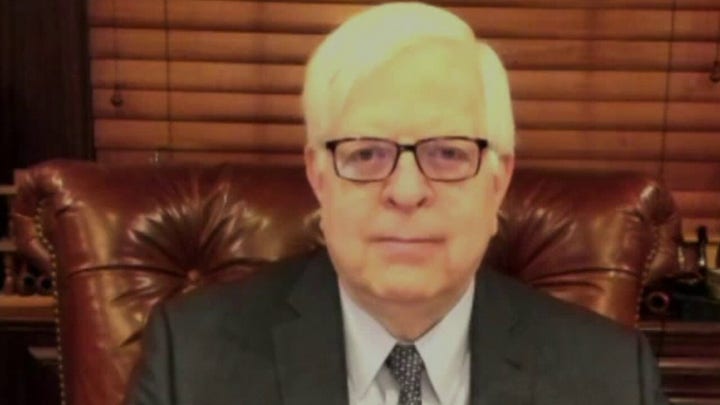 He predicted that a company will eventually "leapfrog Facebook the same way Facebook did to MySpace" and simply create a better product that coincides with modern times.

Meanwhile, Toscano feels Twitter did the right thing, even if it ends up being the downfall of social media as we know it.

"It really comes down to terms of service," Toscano said. "If any of us, individually, did the stuff that Trump has done, we would also be banned. It’s an agreement that we all made when we signed up for the platform. Are those rules overbearing? Do they need to be critiqued and changed in the future? Possibly. That’s more of a Section 230 conversation… we need to have a bigger conversation, as a society, about whether that’s right that a company that large has this much power over the government."

"The Social Dilemma" features several Silicon Valley insiders – including Toscano  -- explaining the dark side of social media, with everyone from the co-inventor of Facebook’s "like" button to high-powered executives weighing in.