During an address to the graduating class at the United States Coast Guard Academy in Connecticut, President Biden appeared to quote the late Chinese Communist Chairman Mao Zedong in remarks about gender equality.

In New London on Wednesday, Biden lamented what he considered the lack of women in the workplace commensurate to men, and told the class about "a Chinese saying" that summarized his thoughts -- as he observed the USCG's graduating class is notably one-third female.

"There’s a saying, used in a different context, a Chinese saying that says, ‘Women hold up half the world," Biden said.

"It’s an absolute stupid position not to make sure [women] represent at least half of what we do," Biden said Wednesday.

While the leader of the Chinese Communist Party in the 1950s, "Chairman Mao" said that "women hold up half the sky," a comment that was used to promote the CCP's "Great Leap Forward" endeavor, which led to tens of millions of deaths.

According to the Daily Caller, Biden has referenced the late dictator's line at least twice before: during a 2020 fundraiser and in an ABC News interview while explaining why he chose then-Sen. Kamala Harris, D-Calif., as his running mate. 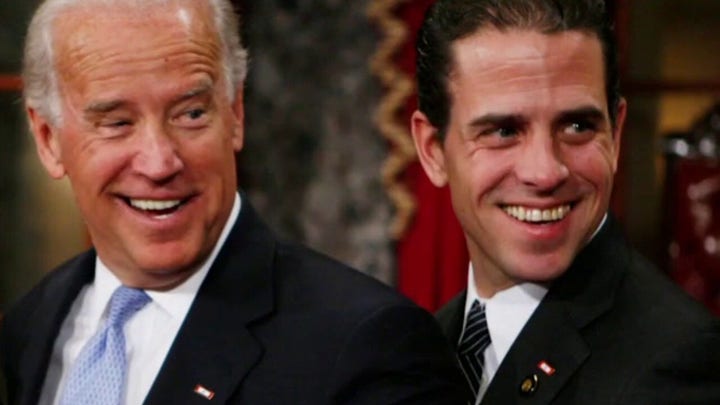 On Wednesday, Twitter was abuzz with reaction to the apparent reference to the Communist revolutionary, with conservative talk show host Steven Crowder remarking that it was not his first controversial gaffe in recent days:

"This week, Biden already threatened to run over a reporter with his car, called the Coast Guard a "dull class", and quoted Mao verbatim, and it’s not even Thursday," said Crowder.

On Tuesday, Biden appeared to joke with a reporter in Michigan who asked him if she could ask him about Israel's response to missile attacks from the Palestinians.

"No, you can’t. Unless you get in front of the car as I step on it," said Biden while sitting behind the wheel of a vehicle at a Dearborn test track.

Rep. Mike Rogers, R-Ala., tweeted, "I have no words. These students have bravely committed to serving our nation and protecting our freedoms in the United States Coast Guard. And for some reason, President Biden decided to quote Mao Zedong, a communist dictator and mass murderer, at their graduation."

In 1949, Mao notably proclaimed declared the founding of the current People's Republic of China, which would be run by a single political party, his CCP. The infamous Marxist died in 1976 at the age of 82.