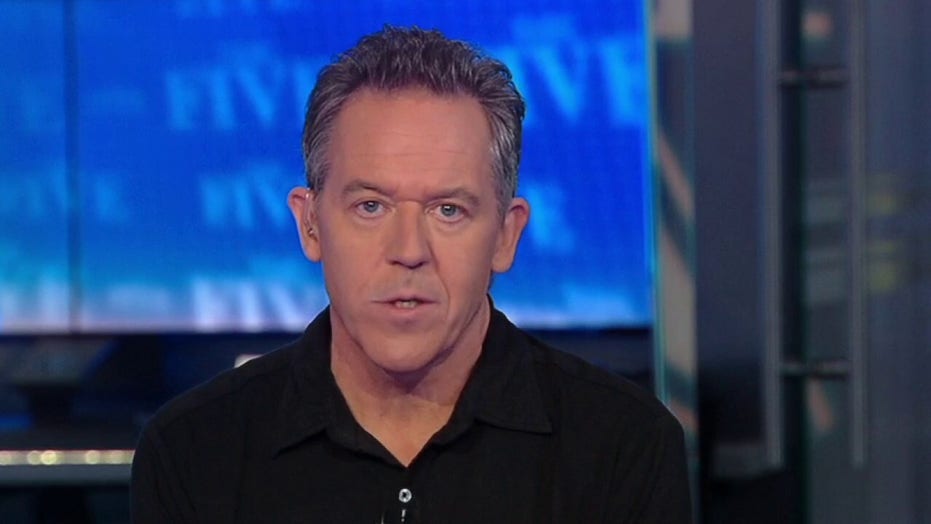 BET founder Robert Johnson suggested on Wednesday that his vote will go to President Trump over Joe Biden, although he stopped short of offering an endorsement.

Johnson began by expressing that he couldn't say who "won" Tuesday night's presidential debate but made clear that the American people "lost."

"This was like a schoolyard fight over who had the best-looking girlfriend," Johnson said. "It was a waste of an hour and a half that gave no guidance, no direction at all as to where the country will go after this election... Where I come out as a businessman, I will take the devil I know over the devil I don't know any time of the week. And that seems to be what business people are confronting today."

"I'm not endorsing anybody," Johnson quickly responded. "What I'm saying is if I'm a businessperson, what you want more than anything else, particularly coming out of something as horrible as this pandemic... the more you know about who will be pulling the lever of economic growth, economic development, taxes, stimulus, regulation. In my opinion, you're better off dealing with somebody you know where they're gonna be than somebody you really have no idea what decisions they will make at such a critical time."

He continued, "I absolutely do not know what Vice President Biden will do. I haven't heard anything coherent out of what he said he would do." 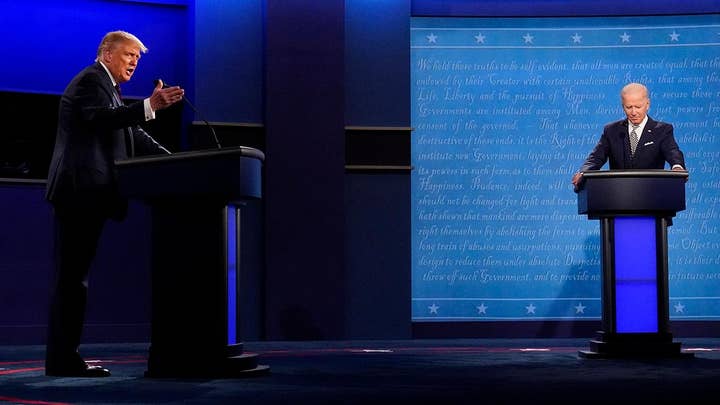 Johnson later spoke broadly about the Black community, acknowledging that "90+ percent" vote for Democrats, but warned that "if we don't get clear and concise direction as to what the benefit of changing horses at this time... I would rather who I'm going to deal with in the White House, I want to know what regulatory decisions they're gonna make, what fiscal policy decisions, what monetary policy decisions they're gonna make than to be taking a chance, particularly when you have the turbulence of a pandemic."

The BET chairman previously blasted Biden earlier this year after the former VP's "you ain't Black" remark knocking Black voters who were still undecided between him and President Trump, something the Democratic candidate walked back.

"Vice President Biden’s statement today represents the arrogant and out-of-touch attitude of a paternalistic white candidate who has the audacity to tell Black people, the descendants of slaves, that they are not Black unless they vote for him," Johnson told Fox News. "This proves unequivocally that the Democratic nominee believes that Black people owe him their vote without question; even though, we as Black people know it is exactly the opposite. He should spend the rest of his campaign apologizing to every Black person he meets."