Ben Shapiro was the latest conservative voice to mock the Democratic party Tuesday for the largely unexplained and unprecedented error that delayed the reporting of the Iowa caucus results Monday night.

"It turns out apparently the Russians hacked Iowa," Shapiro joked on "The Ben Shapiro Show" Tuesday. "I have no idea how any of this happened."

"I don't know if by shifting Kansas City into Kansas as opposed to Missouri, President Trump screwed up the magnetic fields in Iowa, which borders Missouri in the North," he continued, referring to Trump's post-Super Bowl tweet in which he initially congratulated the "Great State of Kansas" for the Chiefs victory.

The Iowa Democratic Party has blamed a technical meltdown on a “coding issue” in its reporting app for the chaos that reverberated across the political world. State party leaders pledged to release the caucus results starting at 5 p.m. ET Tuesday afternoon, but the delay has raised questions about the legitimacy of the contest.

Shapiro said the latest fiasco indicates "incompetence and idiocy" by the Democrats and the host questioned whether the party can be trusted to run Americans' health care and implement sweeping new government programs. 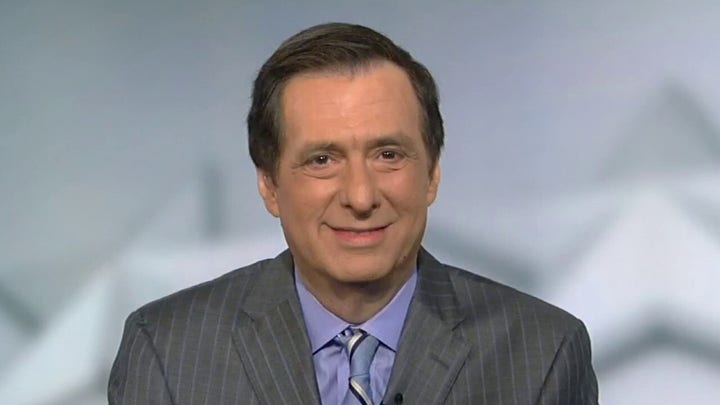 "These people want to run your healthcare?" he continued. "These highly competent, technocratic, nationalization-friendly Democrats want to run everything in the world but they cannot run a simple process where a bunch of people get together in a gym and decide which candidate they like best?"

The party, facing the possibility that Iowa could lose its cherished half-century hold on the leadoff spot in the presidential primary and caucus nominating calendar -- stressed Tuesday morning that the debacle “did not impact the ability of precinct chairs to report data accurately" and claimed to have fixed the issue.

"It's never good for democracy when somebody screws up the process this badly," Shapiro concluded, "but frankly, the Democrats had it coming and it really screws with the democratic process."