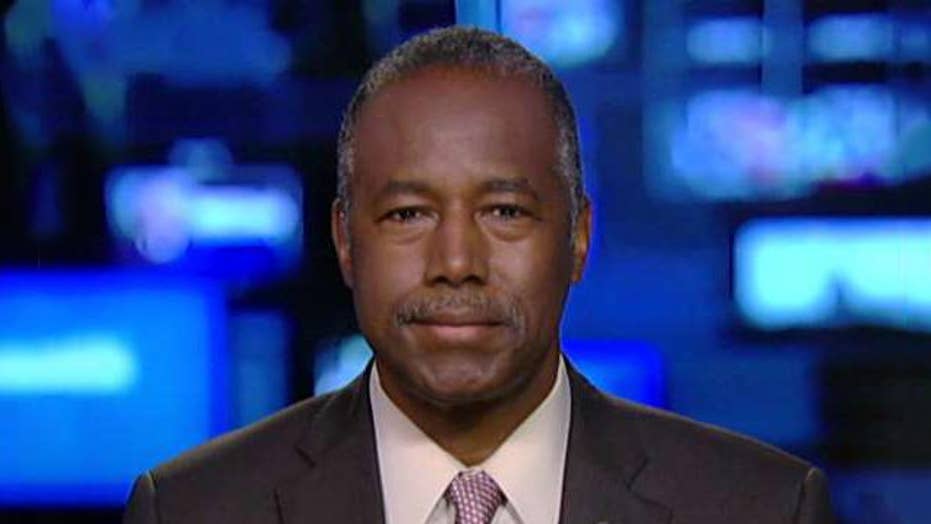 Ben Carson on what local authorities need to do about homelessness

"The president is extremely concerned about this because of the epidemic that could occur and so we're looking at both short term and long term," Carson told host Harris Faulkner.

Carson said the first step to fixing the problem is to remove the homeless from their current situation. 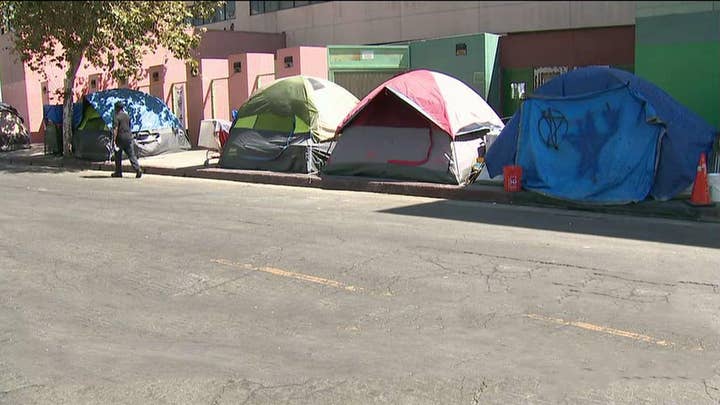 "We have to actually get the people out of there. Put them in a clean place," Carson said.

"Then the second step is, you know, we have to find a more permanent solution for them. There are some public buildings in the area that can be repurposed for housing. But in the process of doing that, we're also looking at wraparound services so that we can get these people out of dependency."

Carson said "compassion" is a motivating factor for this federal intervention.

"But as a compassionate society, it is something that we have to do. Something about we can't just talk about it. Should it be the responsibility of the federal government? No," Carson said.