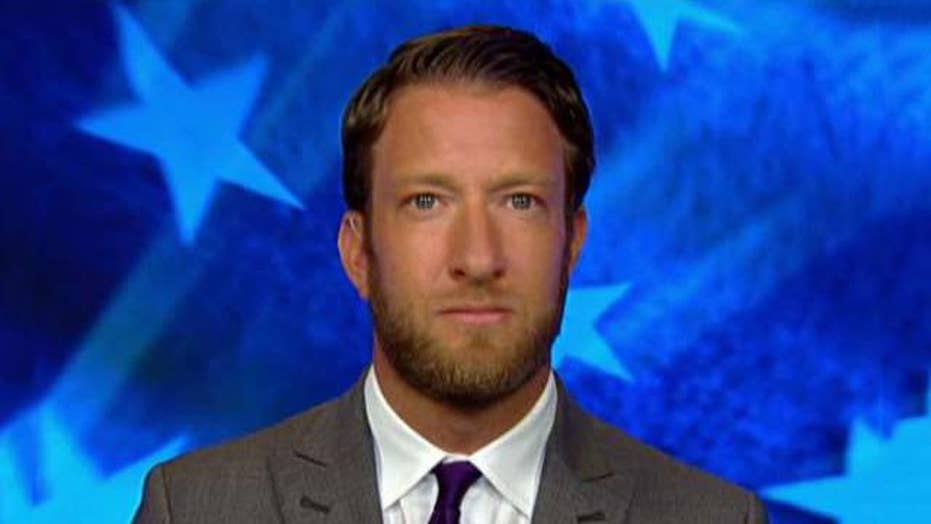 Barstool Sports founder Dave Portnoy continued his long-running feud with Deadspin on Friday, offering to buy and save the struggling website out of “spite.”

Portnoy’s taunt was in response to news that Deadspin parent G/O Media would move the website from New York to Chicago and suspended negotiations with unionized employees. G/O Media CEO Jim Spanfeller’s memo about the decision was tweeted by a Wall Street Journal reporter and Portnoy quickly offered an alternative solution.

“Hey @JimSpanfeller call me. I will buy, save, and make @deadspin successful. Why? 1 word. Spite,” Portnoy tweeted.

G/O Media did not immediately respond to a request for comment.

Deadspin was famously a thorn in Barstool’s side, regularly posting critical stories about Portnoy and his company. As a result, Portnoy mocked Deadspin as the site crumbled last year amid a mass exodus of employees after staffers were told by new ownership to focus solely on sports.

“So by now everybody knows that Deadspin has imploded. 90% of the staff has either been fired or quit. It's over,” Portnoy wrote in a blog post in October. “They are dead. I have destroyed them just like I have destroyed every single enemy who has ever dared cross my path.”

Portnoy even offered the site’s now-former deputy editor Barry Petchesky a $100,000 yearly salary with benefits to be his "butler" when he was fired by Deadspin for refusing to stick to sports.

Deadspin published new content on a regular basis for the last two months as the chaos unfolded. Spanfeller’s memo said he hopes to “restart the Deadspin publication as soon as possible in a manner that provides both the editorial freedom necessary” to thrive and the “business focus to ensure its long-term suitability.”

Spanfeller announced moving the site to Chicago is part of the new plan and scrapped plans to negotiate with unionized employees because of “unreasonable and unprecedented” demands.

“We're the sports guys in town,” he wrote. "You don't get to put your feet up on our coffee table while we're out here interviewing Jeff Fisher about how to fly-fish steelhead salmon … but I don't want to discourage you as that would be very Un-Midwestern. So let me instead just say I'm very excited to see your Chicago Fire and expanded MLS coverage.”