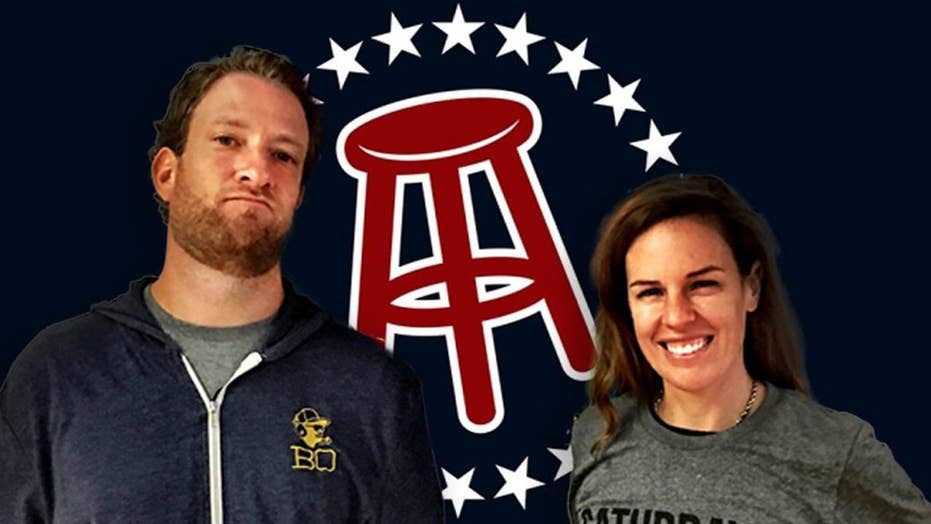 EXCLUSIVE: Barstool Sports founder Dave Portnoy, who was thrust into the national COVID-19 conversation when his thoughts on the pandemic went viral last week, feels some members of the mainstream media have amplified concerns about states reopening simply out of disdain for President Trump.

“If Trump was on the other end of the spectrum, being like ‘Let’s keep the country locked down,’ my guess is the other people who don’t like him would say, ‘No, we got to open up.’ That just seems to be the nature of where we’re at in this country, unfortunately,” Portnoy told Fox News on Monday. “He is obviously a lightning rod.”

Portnoy, known by fans as “El Presidente,” went viral with a profanity-laced video questioning how long Americans can afford to have the economy shut down by the government's COVID-19 policies. The Barstool founder has evolved from the publisher of a tiny “gambling and sports” newspaper in 2003 to full-blown media mogul largely because of his ability to create viral Internet content -- but he had no idea that over eight million people would care about his thoughts on the coronavirus pandemic.

The video, “Emergency Press Conference - When Did Flattening The Curve Turn Into Finding The Cure,” stressed that small business owners shouldn’t have to start over because of coronavirus-related shutdowns and guidelines.

"I would rather die of corona... or take my chances... I don’t want to start over… There are no great options but you can’t just decimate the entire economy,” he said in the video that was viewed over 8 million times in five days.

“I don’t give a ton of forethought. As crazy as it sounds, there is almost nothing I say or do with the intent of going viral, I just kind of say what I feel,” Portnoy said. “It obviously resonated with a ton of people but I didn’t dream that it would go this viral.

“Are we just done as humans? ... You have to take risks. We’re Americans,” Portney stressed in the video.

Portnoy is outspoken on social media on a daily basis, venting about everything from floppy pizza to the stock market, but he feels the political nature of the coronavirus lockdowns contributed to the video’s popularity. 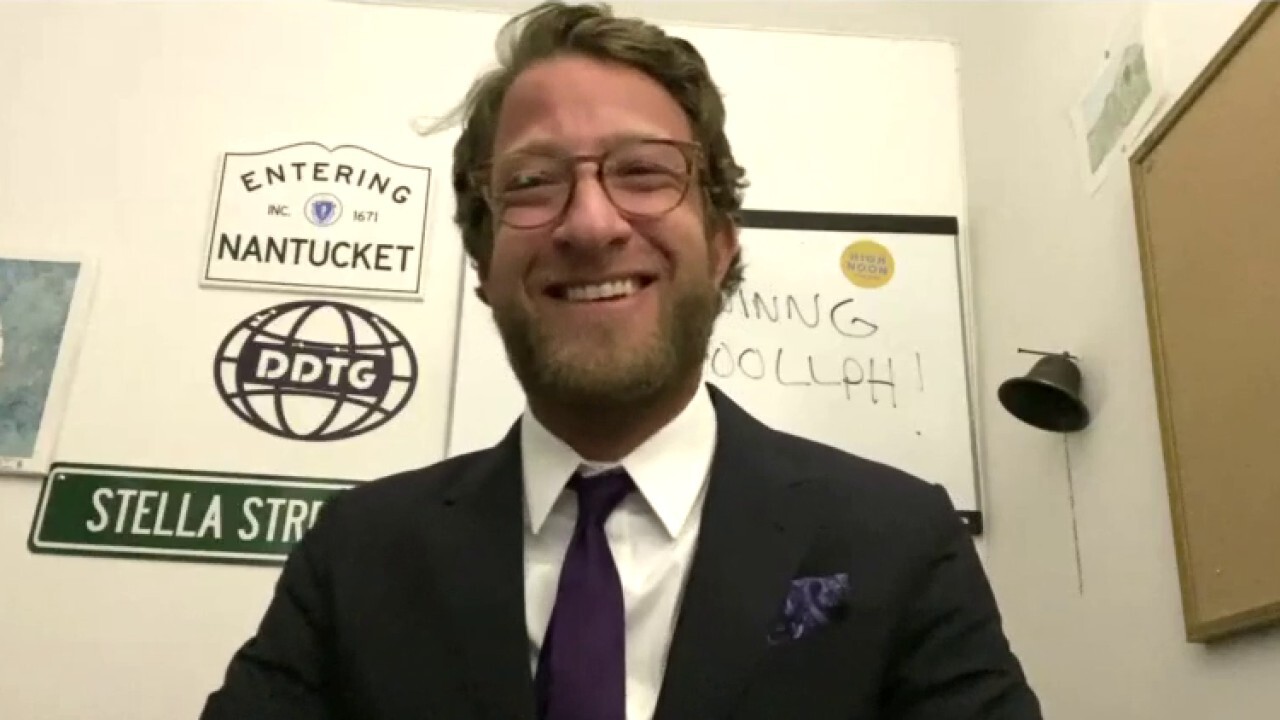 During a recent appearance on CNBC, Portnoy was presented with statistics that indicated some states that have re-opened have seen an increase in coronavirus cases. But during the live interview, Portnoy claimed that CNBC’s Melissa Lee didn’t include Georgia because it didn’t fit the network’s agenda.

“Depending on your angle, you could pull any stats, any number, anything you want to create the case you want,” he told CNBC.

“It definitely seems like there are politics behind how you feel on corona, which I never really understood. I don’t think it’s just right or left, I mean, the extremes on both sides, you can almost predict what they’d say about it,” Portnoy said when asked about his CNBC interview.

Tech billionaire Elon Musk urged Portnoy to run for public office after agreeing with his sentiments in the video. Portnoy, who said he did not have a relationship with Musk prior to his complimentary tweet, doesn’t plan on seeking a new job in the world of politics anytime soon.

"I like my life, I wouldn’t want Trump’s life."

“Something would have to really change or anger me. I like my life, I wouldn’t want Trump’s life,” he said. “It’s not something that I could see myself wanting. I’m pretty clear with Barstool my goal is always to make money and enjoy my life. I think a life in politics, for the most part, is life that does not seem enjoyable to me.”

People in New York gathered in large groups over the weekend and were criticized for disregarding social distancing guidelines. While some of them were presumably among those who watched Portnoy’s video, he doesn’t think his rant actually led to people going outside.

“I don’t think that’s related, I live right here in Manhattan and it’s been a pretty consistent rise in the amount of people going outside. The weather is nice, when you live in the East Coast, when you live in Boston or New York, and the weather starts turning for the first time, I mean, people want to get outside,” he said. “They’re like animals being caged in and it’s very difficult. We’ve been doing this now for over two months and it’s 75 and sunny. People are starting to go outside.”

Portnoy is heading to Florida for a few days “to be able to go outside freely” but won’t stick around the Sunshine State until New York opens back up.

“I still have to do work here, so I’ll be back,” Portnoy said, noting that he will open Barstool’s Manhattan office as soon as it’s allowed.