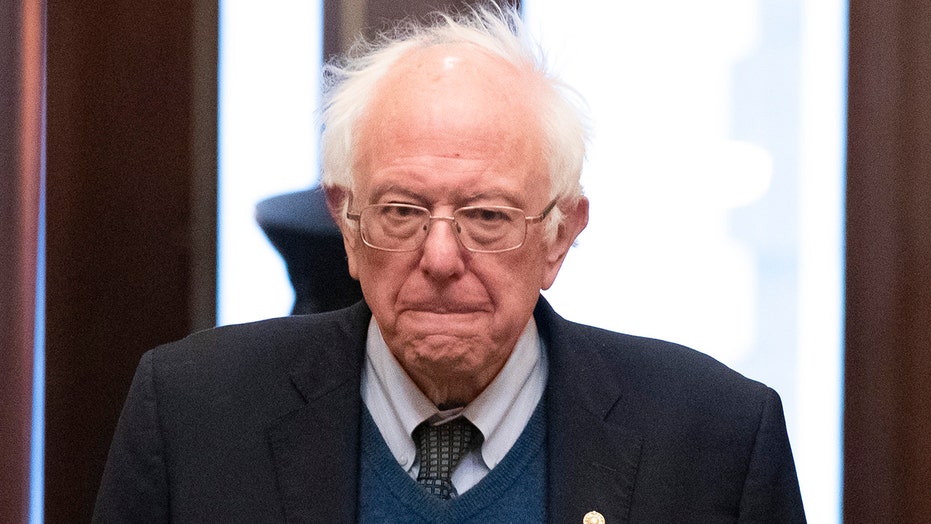 Are Democrats moving the goalposts to freeze out Bernie Sanders?

"Their fears are justified, Sean. Bernie has a legitimate shot at winning this thing, not only here in Iowa tonight, but in New Hampshire. And who knows what can happen after that," Fleischer said.  "It's a reflection of Joe Biden's weakness. We'll have to wait and see what the results are here in Iowa. But don't rule Bernie out of winning the entire thing."

Sanders agreed that a Sanders victory in Iowa would reflect the weakness of Biden's candidacy.

"I think one of the things this all tells us, too, is that they no longer have any confidence in the fact that Joe Biden is viable at this point. He looks very weak in Iowa... His money is drying up," Sanders said before referencing Biden's son Hunter and the ongoing Ukraine controversy. "He may be calling his son Hunter and borrowing money from him to fund his campaign pretty soon if he doesn't have a big showing tonight."

Fleischer commented on the juxtaposition of the Iowa Democratic caucuses and the Senate impeachment trial on Capitol Hill.

"There is a marvelous split screen going on here between democracy in action in Iowa, where hundreds of thousands of people will decide who's going to lead the Democratic Party and what's happening in Washington where... one hundred people might overturn a decision of the American people," Fleischer said. "This, in Iowa and New Hampshire and South Carolina, is how it's exactly supposed to work."