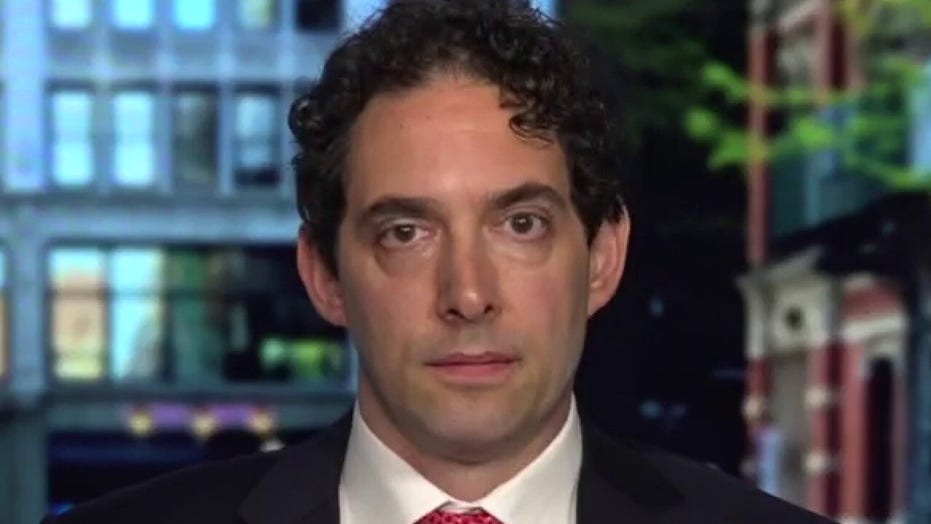 In a piece published last Friday titled "As New York Reaches a Coronavirus Landmark, Parts of Red America Are Facing a Potential Disaster," New Yorker writer John Cassidy initially wrote that in Florida, "12,673 people were hospitalized, compared to the 8,553 a month ago, according to the COVID Tracking Project."

COLUMNIST RIPS WASHINGTON POST FOR REPORT ON WOMAN'S OFFENSIVE COSTUME AT STAFFER'S PARTY: IT'S A 'FARCE' OR A 'SCANDAL

He continued, "Saddest part is that @johncassidy is generally a good reporter. And ~13,000 hospitalizations would be a big number - almost as many as NY at the peak. But the media is so in love with the disaster narrative, so ready to believe the worst, that that figure raises no eyebrows."

After he further pressed The New Yorker on Sunday, the magazine eventually modified the article to read, "In Florida, 12,673 people have been hospitalized, compared with a cumulative total of 8,553 a month ago, according to the COVID Tracking Project."

It also added a note to the bottom of the report: "A previous version of this piece incorrectly described Florida’s hospitalization count."

Berenson piled on the magazine, suggesting that it didn't emphasize its correction strongly enough.

"Journalism in 2020 (there is a correction note at the bottom, where no one will see it)..." Berenson tweeted. "Sad part is I’m half-surprised they fixed it at all. Guess they had no choice."

The New Yorker did not immediately respond to Fox News' request for comment.