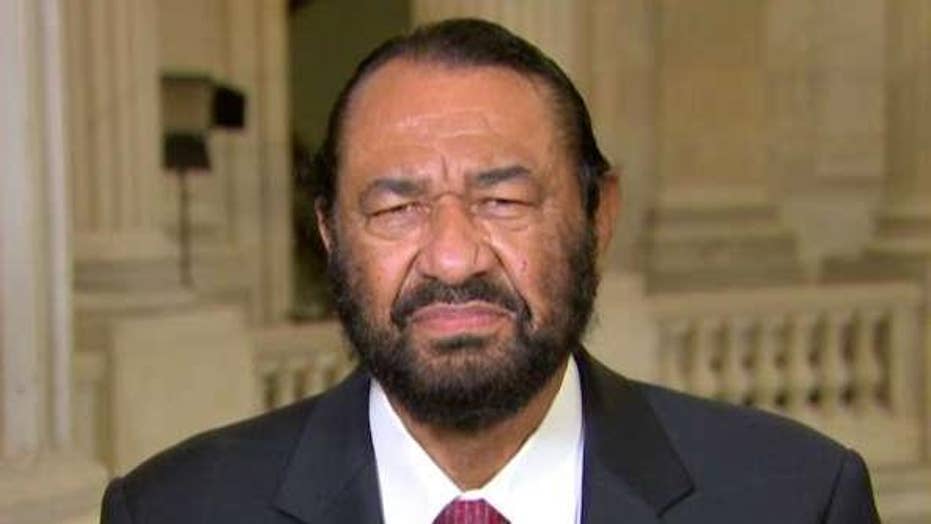 Rep. Al Green, D-Texas, an early proponent of impeaching President Trump, said he hoped more Republican lawmakers would be on board with the current inquiry but added that past leaders didn't check public polling before acting on their beliefs.

Green told Neil Cavuto on "Your World" the impeachment inquiry could go beyond the allegations involving Ukraine, with congressional leaders looking at possible charges of abuse of power and "obstruction" of the House probe.

Cavuto asked Green for his thoughts on continuing with impeachment despite no House Republican support. The host also referenced votes by Reps. Collin Peterson, D-Minn, and Jeff Van Drew, D-N.J., against the initial impeachment proceeding. 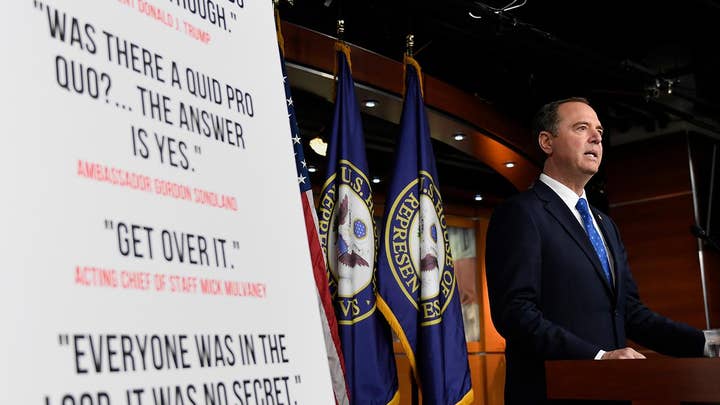 "I would like for it to be bipartisan," Green responded before adding that he believes the situation shows that "moral imperative trumps political expediency."

"You do this because Dr. King was right. He said: 'The time is always right to do that which is right'."

Green said King did not "wait on polls" to decide whether or not to march on Washington, D.C. in support of civil rights.

"Rosa Parks didn't take her seat on a bus because of polls," Green continued, going on to reference Rep. John Lewis', D-Ga., participation in the 1965 "Bloody Sunday" march in Alabama in favor of African-American voting rights.

"John Lewis didn't cross the Edmund Pettus Bridge because of polls," Green said. "We have to do things because it is right, even if it is neither safe, nor politic, nor popular."

Green also compared Trump to former President Andrew Johnson, a Tennessee Democrat who was impeached in 1868.

"This president is quite similar to that president," he said. "Andrew Johnson was impeached for his... incitive behavior."

During the interview, Cavuto asked Green if Trump should be considered to be engaging in obstructive behavior if he deems the House proceedings to be unfair and that of a "kangaroo court."

"The president is entitled to characterize things as he chooses," Green responded. "He often mischaracterizes things, and that would be a mischaracterization. I think the House has a duty to do this."