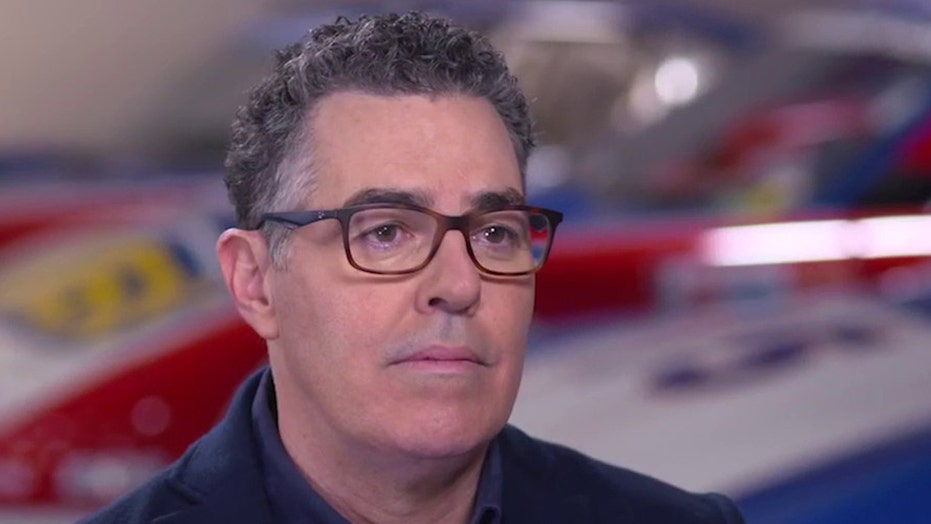 In an interview that aired Monday, comedian Adam Carolla told "Tucker Carlson Tonight" that California's government isn't concerned about the poor because they can't get money from them, adding that the ultra-poor are "untouchable."

"[California officials] would care if they owe them money and they had money and they could get money from them," Carolla told Carlson. "They care greatly about people who have checkbooks, but they've really divided the entire city into those who pay and those who can't. And if you can't, they're not that interested."

Carlson asked Carrolla about the growing homeless crisis in California and breakdown of the "rule of law." Carolla explained that the middle class is who suffer most.

"If you're Barbra Streisand. What do you care about a speeding ticket... and if you're ultra-poor, you're untouchable because you can't get blood out of a turnip. You know, there's nothing there. There's there's none. You can't pay them," Carolla said. "It's the middle who gets the crap kicked out of them here in Los Angeles."

Carolla argued that no one wants to enforce the rules because they're afraid of being perceived as "mean."

"We're turning on the teachers, the coaches, the governors, the mayors, the cops. I think what we've done with cops, we turned cops into the bad guy," Carolla said.