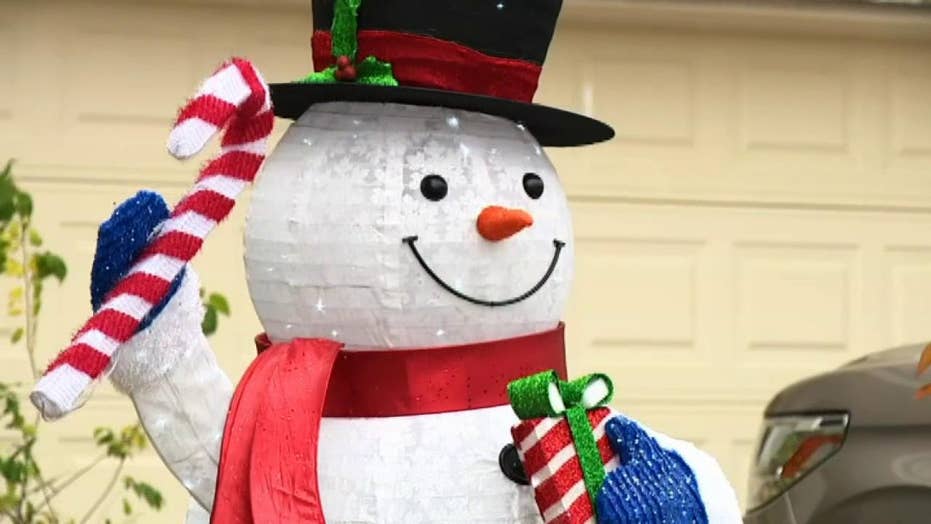 Festive homeowners told by HOA to take down Christmas decorations

Homeowners in San Antonio locked in battle with their Home Owners Association over Christmas decorations that were put up on November 1st.

Claudia Simonis is eight months pregnant and wanted to put up her Christmas decorations early this year. They include a snowman, some reindeer and a Santa hanging from a helicopter.

"I feel kind of heavy, so the earlier we can put out the decorations, the better," Claudia told San Antonio's WOAI. "Because probably in two more weeks, I'm not going to be able to build all this."

But now she’s in trouble with her Texas neighborhood's homeowners association. 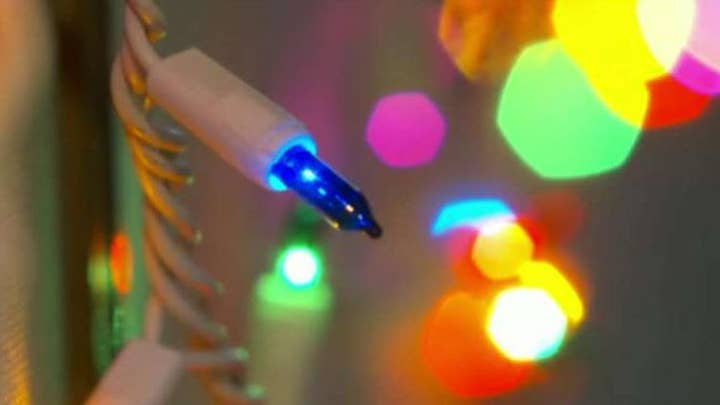 On Nov. 1, the Simonis home in the Lakeside at Canyon Springs subdivision in San Antonio was decorated. Three days later, the family received a letter from Diamond Association Management & Consulting informing them of the violation of their rules.

“Maintenance – Holiday Decorations Need To Be Removed,” the notice read. Under a section labeled "inspector notes," DAMC asked the family to "please remove the snowman until closer to the holiday season."

Now the family is protesting.

"I just found it crazy," said Claudia. "Especially that they didn’t give us a time. Like, when is the right time to put it?" 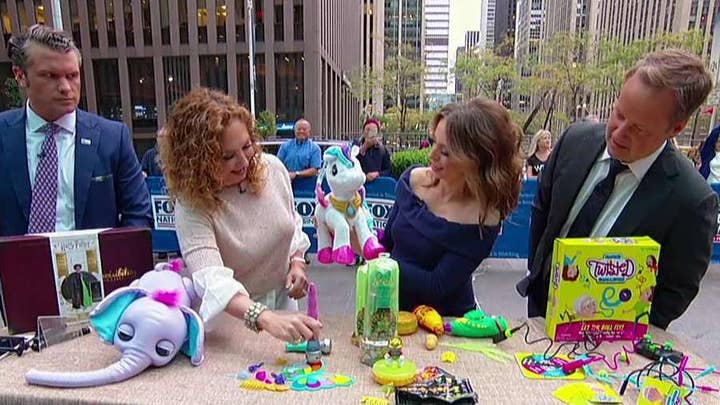 Other neighbors are joining their fight.

"I don't think this should be an issue," added neighbor Charles Minton, who's already put some penguins and a large Merry Christmas ornament in his front yard. "These are the holidays. This is what we do."

DAMC did not return Fox News’ email for comment Wednesday night. Meanwhile, the Simonis family decorations are staying up, at least for now.