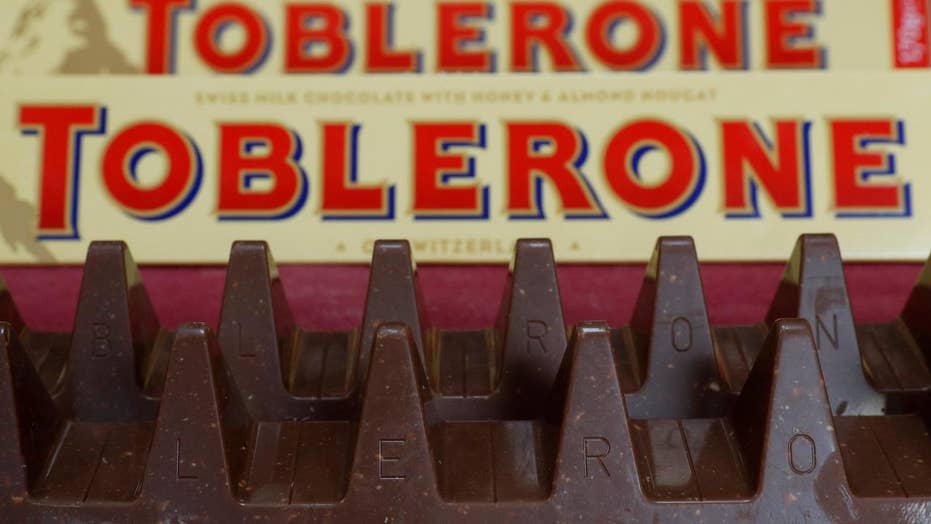 ‘Toblerone tunnel’ is a new trend sweeping across England

‘Toblerone tunnel’ refers to the triangular space that develops beneath an extra-toned butt and thighs. Critics are bashing the trend saying it is just another unrealistic — and problematic — body goal for women to aspire to.

But today in England, the word means something much more alarming.

Across the pond, the “Toblerone tunnel” is taking over Instagram as the new body-image craze.

The phrase, first noted in the British press, refers to a specific type of thigh gap: the triangular space that develops beneath the extra-toned butts and thighs of, say, Emily Ratajkowski and Kylie and Kendall Jenner.

Critics point out that, like the traditional thigh gap, the “Toblerone tunnel” is just another unrealistic — and problematic — body goal for women to aspire to.

Luckily, twittizens don’t seem to be minding the gap.

“Yeah I’ve got a toblerone tunnel . . . otherwise known as my throat,” writes one social-media user.

“What in the actual f--- is wrong with the world when girls are posting pictures of their arses on t’interweb and inviting people to check out their ‘toblerone tunnels?’. I always thought your toblerone tunnel was the one between between your nose and your chin,” writes another.