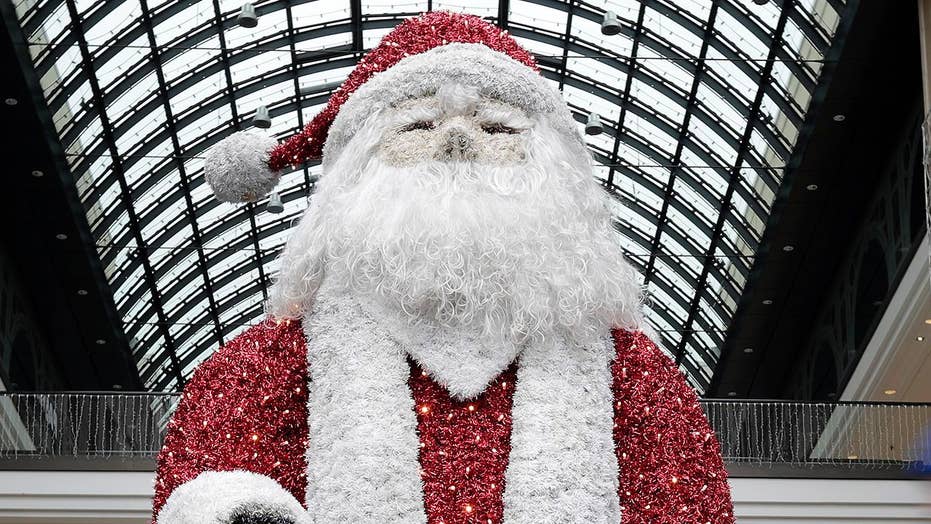 A Santa stormed out of his grotto, tore off his beard and shouted: “Get the f*** out!” in front of children.

The cranky Claus was working above a family rave when its smoke machine triggered a fire alarm.

Dad Adam Gaynor, at the Corn Exchange in St Ives, Cambridgeshire, U.K., said: “Everyone was clearing out. Santa came in and started shouting and swearing at people to leave. He was a disgrace.”

Rave DJ Stuart Wilkin said Santa was “raging” — probably at the thumping music — and the alarm “was the final straw”.

The DJ said there was no excuse for Santa's behavior and the situation was "terrible" for everyone.

WHY ARE SO MANY PEOPLE DETERMINED TO SUCK ALL THE FUN OUT OF CHRISTMAS?

Others defended Santa for helping clear the building. But Mr Gaynor said: “They didn’t see how upset the kids were.”