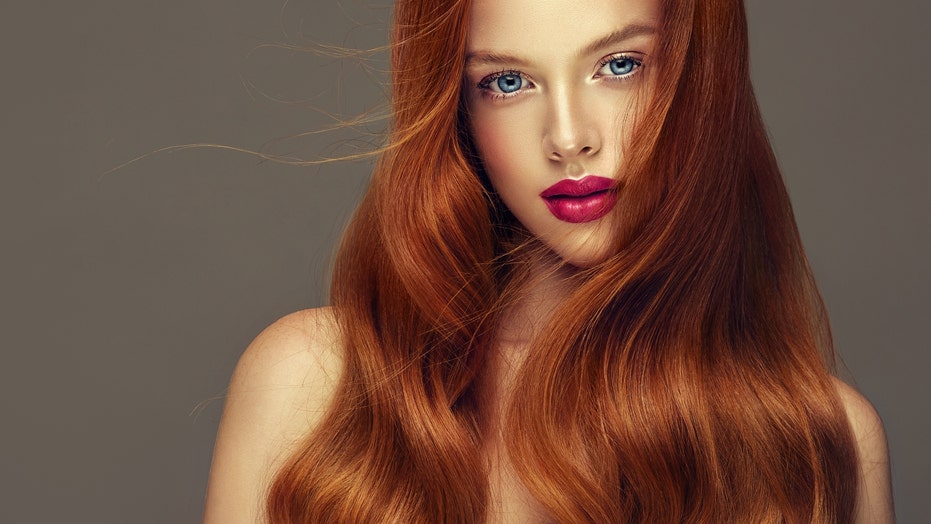 One anxious bride-to-be is truly seeing red because her redheaded bridesmaid won't dye her hair or wear a wig for her wedding day duties. Though the bride insists that the woman’s naturally bright tresses will “clash” with the color scheme and completely “destroy the wedding photos,” Reddit commenters have argued that the future Mrs. is simply jealous that the “gorgeous” bridesmaid will upstage her.

Last week, Reddit user Dreamdaythrowaway took to the social forum to air her grievances and voice her woes in a post that has since gone viral with over 4,200 upvotes and 5,400 comments.

The 24-year-old began by claiming her cousin Ella seemingly has no respect for her “blue and green peacock theme” wedding in June.

Reddit commenters have argued that the future Mrs. is simply jealous that the “gorgeous” bridesmaid will upstage her. (iStock)

Though guests have agreed to “follow this color scheme” without issue, 26-year-old Ella refuses to comply with the bride’s hopes of subduing her “natural bright ginger hair” for the nuptials.

“I would never ask someone to permanently change their hair for my wedding, I know that would be bonkers so I suggested some temporary hair dye, but Ella argued that she has been growing her hair for 6 years and doesn't want to risk the color not washing out,” the Redditor explained. “I thought this was ridiculous because it literally says washes out in like 14 washes. But Ella says because her hair is completely natural color it might take strongly to her hair.”

Negotiating, the bride suggested a wig, pointing out that the wedding will be “one single day” and that there are some “amazing wigs” on the market nowadays – but Ella refused.

Negotiating, the bride suggested a wig, pointing out that the wedding will be “one single day” and that there are some “amazing wigs” on the market nowadays – but Ella refused. (iStock)

“She said she would feel self-conscious and weird wearing a wig and that because her hair is butt length that it might sit weird on her head. I really don't want to come across as a bridezilla but butt length flaming red hair will destroy the wedding photos, and ruin the color scheme completely,” Dreamdaythrowaway said, declaring that her cousin's natural hair "will clash."

“I’m at a loss, I can't cut her from the wedding because my mom would murder me but I can't have f----ing Merida ruining the photos,” the author concluded, likening her cousin to the flame-haired princess from Disney’s 2012 flick “Brave.”

Commenters, meanwhile, were largely unsympathetic of the bride’s complaints. Many agreed it was absurdly inappropriate and rude to ask a bridal party member to alter their appearance, wagering that the author was likely envious of Ella’s exotic looks.

“I think you don't realize how impossible what you’re asking is. I have just about this color hair and I will never die it, because it is very difficult to get back to the same color,” one user said. “Wigs are hot, sweaty and uncomfortable, and you will seem like a giant [expletive] to everyone who asks what happened to her beautiful red hair and she says "oh the bride thought I would ruin pictures.”

In a practical suggestion, the commenter also recommended that Ella arrange her hair in an updo or bun “that will be less obvious in photos.”

More humorously, many Redditors wagered that the author’s worries stemmed from a place of insecurity.

“She's hotter than you huh,” one commenter joked of the apparent cousin rivalry.

“She's hotter than you huh,” one commenter joked of the apparent cousin rivalry. (iStock)

“This is 100 percent the cousin being prettier than [the bride] and [the bride] wanting to change the cousin’s appearance to feed her own inferiority complex,” another agreed.

“Absolutely. Think how gorgeous a redhead would look in that color scheme,” one chimed in.

“As a redhead myself, I can tell you that we look amazing in peacock colors. OP is just jealous of her cousin and is scared that she will draw attention away from her,” another exclaimed.

Even two industry professionals chimed in, agreeing that Ella’s hair could be ruined by wedding-day dye and that she would probably look beautiful in blue tones, regardless.

“Hairdresser here! If this girl colors her hair she will like never be able to color it the same properly again and will literally have to grow it back out and cut the artificial color off in order for it to be the same ever again,” one said.

“Was a wedding photographer for 10 years. I can confirm that that bridesmaid would look absolutely stunning with that hair in those colors; I always loved coming across someone on the wedding day with natural red hair because they photograph so well,” another claimed. “Definitely think [the author] is a little worried about being outshined.”

In the grand scheme of her upcoming wedding and marriage, other critics more harshly blasted the author for her entitled perspective.

“Even if [Ella] had artificially colored hair, you don't get to demand that someone change their hair color for your wedding,” one charged. “If all you care about is the aesthetic of your photos and not, you know, having your friends and family around for your big day, then just don't invite them.”

“No one will give a crap about your wedding photos within a few months of the wedding besides you. Her hair won't ruin the photos, your attitude will,” another agreed.

In two follow-up posts, the bride-to-be admitted that she was in the wrong for her ridiculous request, which shockingly drove Ella to drop out of the wedding – but not for long. In the most recent update, the author said that she and her cousin “will be working to reach a compromise” before the June wedding day.