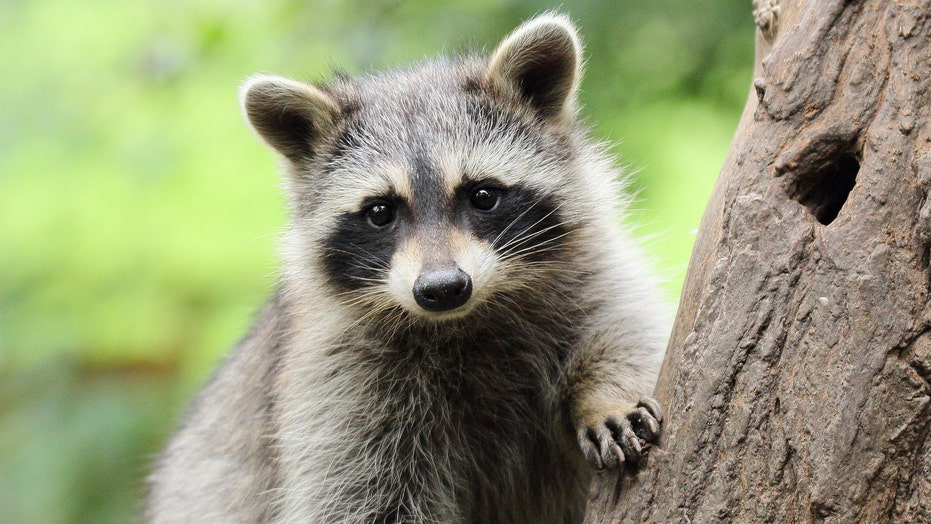 A raccoon named Pumpkin – who is arguably the most social media-famous star of her species – has passed away at age 5.

“Two weeks ago today we had to say goodbye to our beautiful girl. I am so completely ruined that I can barely see what I am typing as there are so many tears pouring down my face,” Pumpkin’s owner, Laura Young, announced to the raccoon’s Instagram following of 1.4 million on Oct. 30.

“My husband said it perfectly, she is now forever dreaming of avocados, eggs, and sips of my leftover tea. Her passing came as a complete shock to us and we are still trying to come to terms with it,” the heartbroken owner continued. “Our house is so much quieter. I keep looking up to the cupboard to see her little face, have called her name to come inside for dinner, and hold back tears when I see Toffee [the family dog] sniffing around for her to come and play.”

In the fall of 2014, Young’s mom, Rosie Kemp, found a baby raccoon that had fallen out of a tree in her backyard in Nassau, Bahamas, Today reports. The one-month-old creature had a broken leg, prompting Kemp and her daughter to care for the raccoon until the animal’s mother returned – but she never did.

The women were out of luck again when the Bahamas Humane Society said they were unable to care for the creature, inspiring Young and her husband, William, to take in Pumpkin as their own.

The adoption was a natural fit, Young said, describing her and her hubby as major “animal lovers,” who were already pet parents to rescue dogs Toffee and Oreo. The dogs took well to their new animal sibling, and Pumpkin’s owners kept her health on track with all necessary vaccinations.

Though raccoons are undomesticated, wild animals, it is legal to own one as a pet in the Bahamas – unlike the U.S.

About a year later, the couple launched an Instagram account for their unusual pet so their loved ones could follow her charmed life and times. Pumpkin’s star soon rose, when the account went viral.

“I never imagined she would become such a hit!” Young told Garden and Gun.

As the raccoon amassed a following of well over a million users on Instagram and thousands more on Facebook and Twitter, Young said that it was “important to use Pumpkin’s star status for good,” citing involvement with animal welfare groups, the Bahamas Humane Society and hurricane relief. In 2016, Young and her pet even published a book called “Pumpkin: The Raccoon Who Thought She Was a Dog.”

On Tuesday, Young said that raccoon stuck close by her side until she passed and that she will always be grateful for the good times they had together.

“I like to think she helped prepare me for motherhood. I would always joke that having a raccoon was like having a permanent toddler, I wasn't completely wrong,” the woman joked.

Moving forward, she said that she plans to keep operating Pumpkin’s Instagram page, though the tone may slightly shift as Pumpkin has passed on.

“The format will change but it is important to me to honor our girl Pumps and use this incredible platform for something good. I know how much you all loved and adored her. She is going to be one missed raccoon,” she wrote.

Fans of the famous pet said they were "absolutely heartbroken" and “devastated" to learn of Pumpkin’s passing.

“My heart is so heavy upon hearing this news. Without having ever met Pumpkin, her presence in my life brought so much joy. My thoughts go out to you - there are no words to console a heartbroken from a lost family member, human or furry,” one commenter said.

“She brought so much joy to the world... Thank you for sharing Pumpkin with all of us, she will always hold a special place in all of our hearts,” another chimed in.