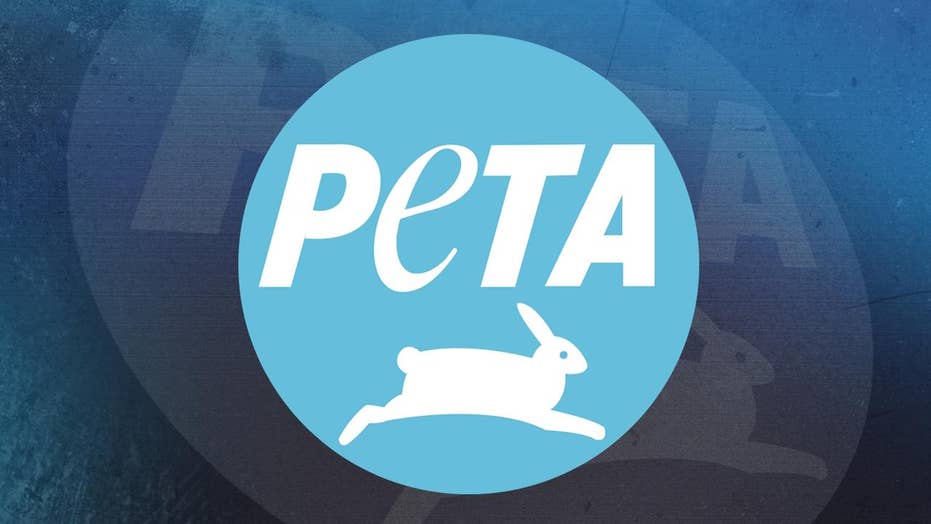 People for Ethical Treatment of Animals, or PETA, is well known for vehemently pursuing their animal rights goals. But sometimes even PETA pushes the envelope too far. Here's some of the top controversies PETA has been involved with.

Sorry everyone, not only are you walking your dog wrong — you’re referring to it wrong, too.

The People for the Ethical Treatment of Animals (PETA) has sparked some backlash after a spokesperson for the animal rights organization called the term “pet” derogatory, claiming that it patronizes the animal.

PETA CRITICIZED FOR EQUATING 'ANTI-ANIMAL' LANGUAGE WITH RACISM AND HOMOPHOBIA

On the daytime television program "Good Morning Britain," Jennifer White of PETA attempted to explain the group’s position on the word “pet,” and suggested it should be switched with “more inclusive” terms like “companion” and “human carer.”

“A lot of people at home who have dogs or cats will call them pets and refer to themselves as owners and this implies that the animals are a possession, like a car for example,” White said on the show.

“When you refer to animals not as the living beings as they are but as an inanimate object, it can reflect our treatment on these animals.”

“You’re trivializing all the work [PETA has] done by basically trying to change a name.”

The crux of White’s argument hinged on her belief that referring to an animal as a “pet” creates a “perception” of that animal being disposable — a point she tried backing up with a seemingly non-related point that people who are gifted pets for Christmas return them to shelters by January because “the novelty has worn off.”

Ede was quick to interrupt White’s point about the dogs being returned quickly after Christmas, claiming it was a problem with “education” not the words that are used.

“You’re trivializing all the work [PETA has] done by basically trying to change a name,” Ede started.

“I am an owner because I bought my dog and I own it,” Ede continued, equating the term “owner” with “ownership” and the idea that to own something means “having some kind of care for something and taking responsibility.”

“I have responsibility for my dog [as an owner],” Ede said.

Those on Twitter seemed to be on the “pet” side of things.

On the other hand, some took issue with how White was treated on the program.

"Referring to an animal as a 'pet' or as 'it' reduces a sentient being with a personality and emotions to an inanimate object—a possession to be used in any way the 'owner' wishes. Contrary to some reports, we are not seeking to ban these words; we're simply suggesting that it would be more respectful to refer to the animals in our homes as 'animal companions' and ourselves as their 'guardians' in the same way that all social movements concerned with cultivating respect have made appeals to stop using terms that are racist or sexist or that otherwise imply that the subject is less important than the speaker," the statement read.

“Language is always evolving,” White said during the program.