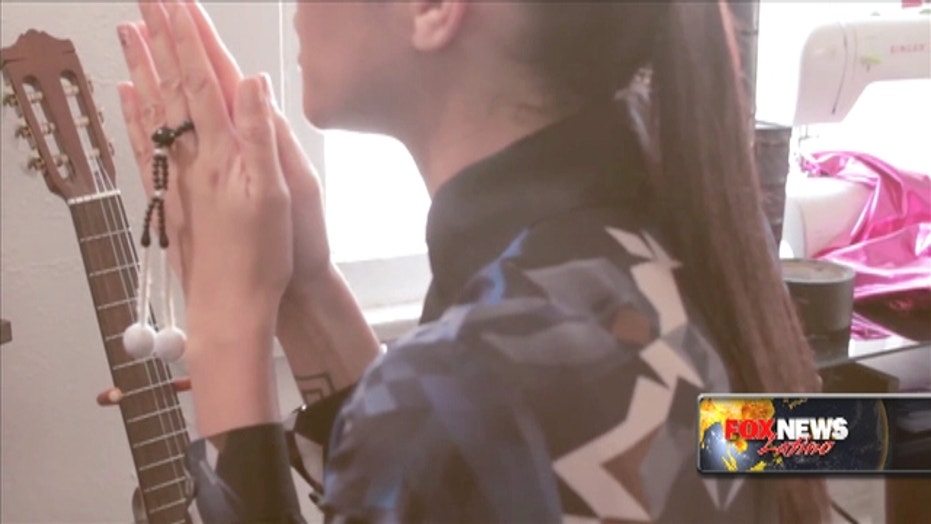 People from all ethnicities turning to Buddhism

Click on this video to take a peek at the story behind the story of a Latina who turned to Buddhism during a difficult period in her life.

Buddhism is oftentimes viewed as a mysterious Eastern religion. A series circulating on the web is helping to change that perception. Joining us this week on MY Lifestyle Extra is Jeremy Joffee, an award-winning filmmaker who received a student Academy Award from the Academy of Motion Picture Arts and Sciences.

His current project, “Buddhist In America,” tells the inspiring stories of people from different ethnicities who have turned to Nichiren Buddhism for strength and to overcome their problems. Watch the video for a peek at one of the touching stories of a woman with Latin roots who turned to the faith during a difficult period in her life.