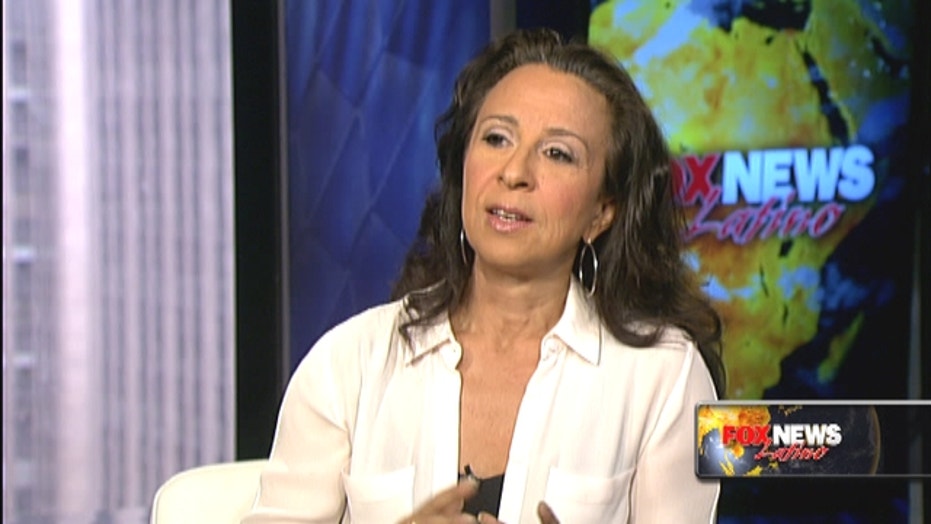 An advertising agency at the forefront of tapping into the purchasing power of Latinos, a community in New York where minority babies have a greater chance of death
than in Libya, a city in Idaho where White Americans are still very much the majority — these are just some of the stories on an upcoming television series documenting America’s changing demographics.

“America By The Numbers,” hosted and led by award winning journalist Maria Hinojosa, looks to be the first national series to examine how a burgeoning minority population is changing everyday life in the United States.

The series will have eight-half hour episodes and will premiere on WORLD Channel on October 2nd and on PBS NewsHour Weekend on October 4th.

“I think it’s one of the most incredible stories of our time as journalists, to be living through demographic change that is going to forever alter what this country looks like,
how it operates, what its’ values are and how we are moving forward,” Hinojosa told Fox News Latino. “It’s fascinating.”

Hinojosa says the stories addressing the rapid and dramatic shifts in demographics are underreported in this country.

The series will debut with an inside look into Clarkson, Georgia, where there are over 40 nationalities in a single square mile. The community, which once was a hub for the Ku Klux Klan, went from 89 percent white 30 years ago to 82 percent non-white — and, as you could imagine, the cultural shift has been astounding.

Another episode looks to concentrate on Pacific Islanders, including citizens of Guam who disproportionately serve at a high rate in the U.S. and also have the highest per capita rate of deaths in the wars in Iraq and Afghanistan. This community of wounded warriors return home to Guam, and with no VA hospital on the island, are having an even tougher time recovering from injuries than other soldiers.

“You have people who are completely open to this new America, who are marrying into this diversity,” Hinojosa said. “You also have resistance because, what’s going to happen to this country is going to transform the country … There is resistance because it’s also about power shift. It’s about how to move forward in a country where the power dynamic is going to be changing.”