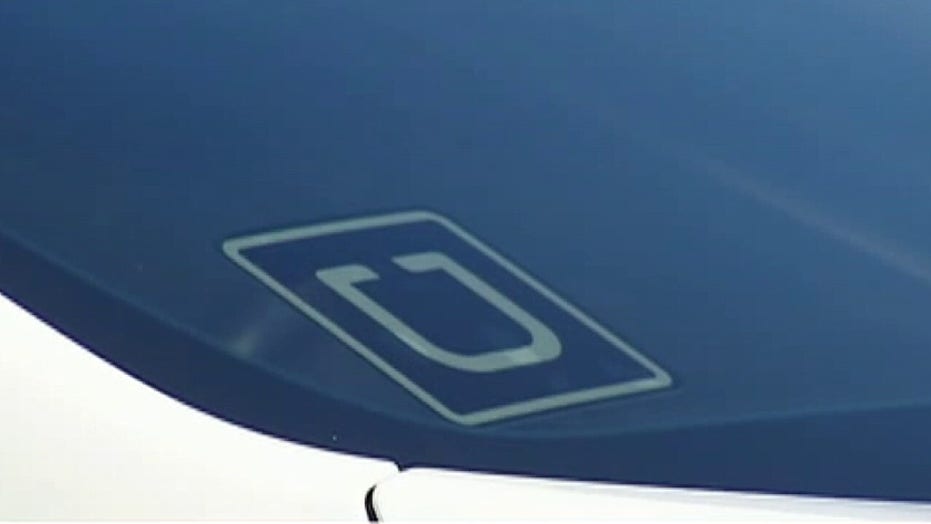 This wasn’t your typical ride-share.

New Jersey man Kenne King, an Uber and Lyft driver of five years, had an unusual encounter early Monday when a request lit up around 2 a.m. on his Uber app.

The pickup location was just a few feet from Overpeck Creek, where two people reportedly dumped a dead body.

The duo didn’t get far once they got in though. Police intercepted them before they could leave the parking lot on Challenger Road, a quiet street lined with office buildings and a theater, NJ.com reported.

UBER, LYFT AND OTHER APPS SUSPEND SHARED RIDES DUE TO CORONAVIRUS

King -- who had picked up the suspects, 19-year-old Nicolas Coirazza and an unidentified 14-year-old girl -- told one of the officers he was an Uber driver before eventually being permitted to go, he told the outlet.

Police arrested the suspects, who were charged with multiple crimes including murder for the alleged stabbing death of Divna Rosasco, a 51-year-old woman living in the area. 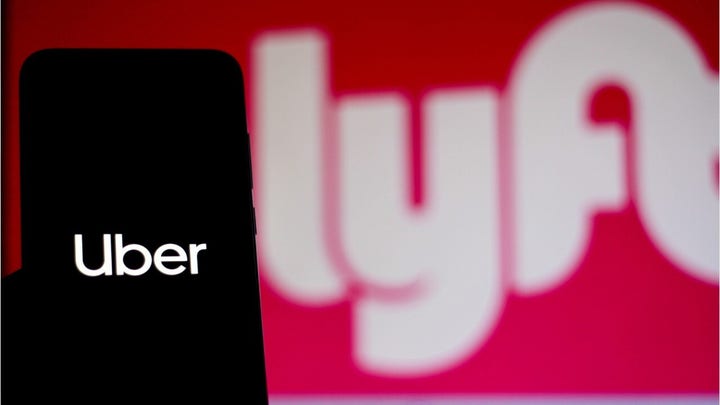 Officials had received a 911 call from a man reporting that his wife, Rosasco, was missing. They found her SUV empty about an hour later at Overpeck County Park, six miles from her home. Around 2 a.m., her body was discovered submerged in a creek at the park, according to the report.

King, once an extra in a TV show where the main character finds a body in a creek, said the whole experience felt surreal.

“It’s just weird for me where I’m seeing it on TV in a fictional show,” he told NJ.com. “I’m just sitting here like well I picked up two killers in the creek. It feels weird that way, personally, because it’s like ... what the hell is going on in my life? They’re completely unrelated ... but what are the odds?”