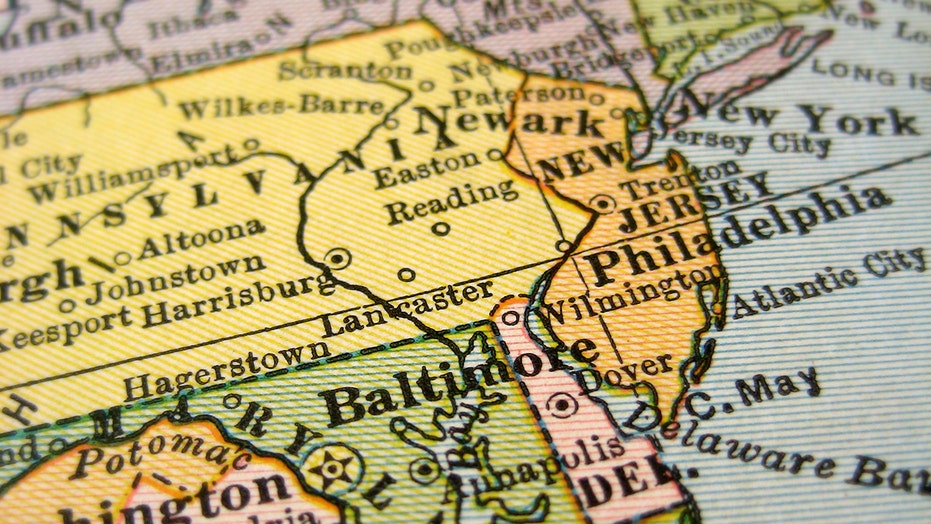 In news that may or may not come as a shock to the current residents of New Jersey, a recent analysis of Americans’ least-favored states ranked the Garden State as the most hated in the nation.

The analysis, which was carried out by lifestyle website Best Life, looked at a number of factors to determine the rankings, including U.S. Census Bureau statistics on population increases or decreases within each of the 50 states, conducted in 2018. The analysts then looked at the results of a 2014 Gallup Poll that asked each state’s residents whether they believed theirs was the best place to live, or at least “one of the best.”

THESE ARE THE WORST AIRPORTS IN AMERICA, ACCORDING TO WSJ RANKINGS

Best Life then used these resources to compile a “Hatred Index” of all 50 states, starting with the least hated in the country (Idaho, apparently) and ending up at New Jersey, like so many unhappy airline travelers before it.

In its Hatred Index, Best Life cited New Jersey’s 2018 population decrease (-0.3%) and its flagging state pride (only 28%) as evidence for its spot on the list. The analysts further determined that nearby states, including neighboring New York and Pennsylvania, as well as Connecticut, had the harshest feelings toward New Jersey.

The top ten most-hated states, as determined by Best Life, ranked as follows:

The rankings, however, may not surprise too many New Jerseyans, as a separate 2015 survey by YouGov suggested that approximately 40% of Americans had a “negative opinion” of the state.

For more on all of this next-level state hatin’ — or to see where your state ranks — check out the complete “Hatred Index” at Best Life.