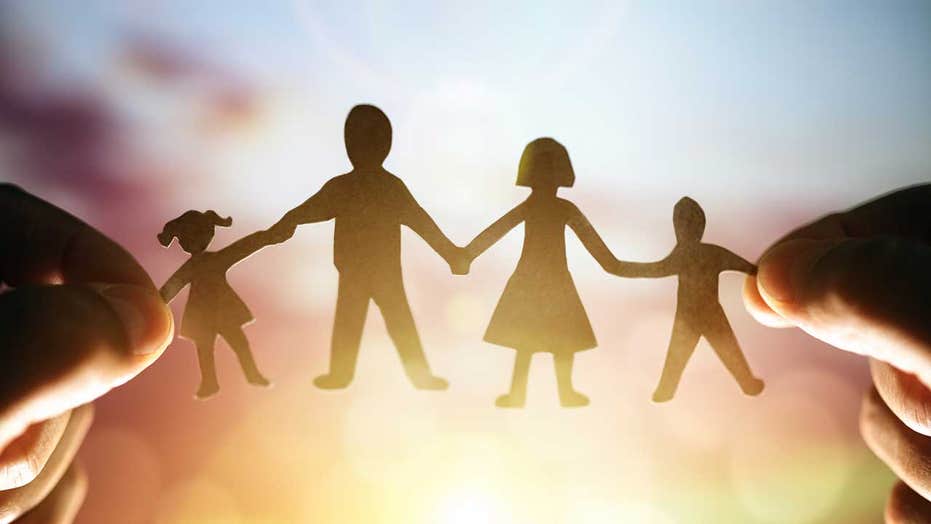 The National Parents Organization has released a “report card” evaluating the implementation of effective shared-parenting statutes across the nation — and only two states received an “A.”

The National Parents Organization, or NPO, shared its 2019 report Wednesday, as part of its continuing effort to “promote children’s well-being by making equal shared parenting the norm when parents are living apart.”

The NPO, which ultimately aims to reform custody laws in states across the nation to make them more egalitarian, writes in its report that equal, shared parenting statutes are in the best interest of children, as per a “growing consensus among researchers."

The NPO also cited studies that allegedly determined 35 percent of children in single-parent households suffer from more psychological trauma and poorer health. The referenced research also claimed that these same children would grow up to fare worse in terms of income and may be more prone to drug problems or criminal activity.

The organization, however, claims that “too many” states have yet to make much effort in reforming statutes concerning shared custody by separated parents, despite “extraordinary improvement” since the first report in 2014.

Among states that scored an “A” were Kentucky, which in 2018 revised its Chapter 403 to include language that says “joint custody and equally shared parenting time is in the best interest of the child”; and Arizona, which requires courts to consider “a parenting plan that provides for both parents to share legal decision-making regarding their child and that maximizes their respective parenting time.”

“The average state grade of ‘D+’ in the 2014 Report Card has risen to ‘C-’ in 2019, symbolizing a breakthrough to the next level in the growing adoption of shared parenting as the norm in the US,” the NPO writes.

The organization claims to have evaluated each state’s child custody laws on a basis of 21 factors to arrive at its report.

The National Parents Organization, originally named “Foundation for Fathers and Families,” was founded in Massachusetts in 1998.