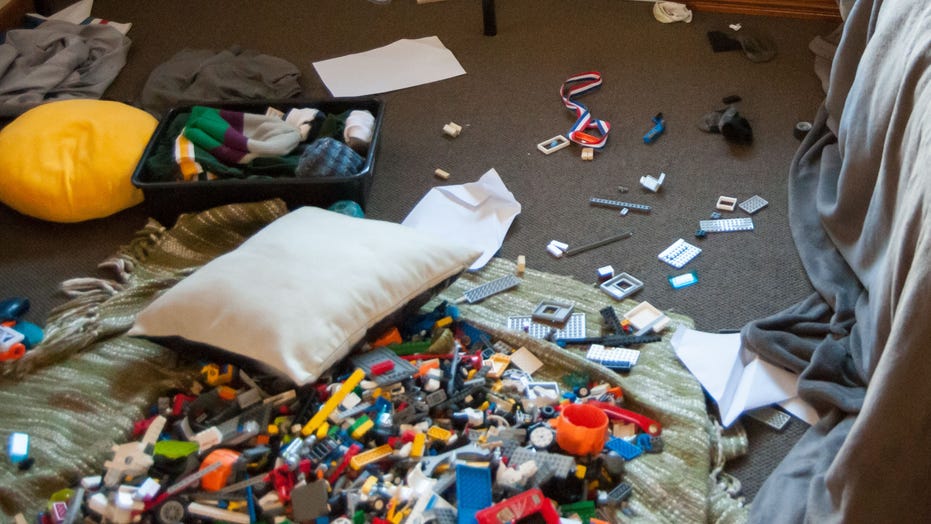 If there’s one thing that will never change, it’s teenagers' bedrooms being nightmares.

A reporter shared a photo of her 19-year-old son’s bedroom on her Twitter page, apparently having some fun with how messy his room is. The post sparked a reaction from other parents who, not surprisingly, also have teenagers who don’t keep their rooms sparkling clean.

Sky News presenter Jacquie Baltrao posted the photo to her social media, where she captioned it, “Just got back from my holiday popped into my 19-year-old son’s room to drop off four sweatshirts he’d left on the sofa and his room looks like this. Can anyone compete with that?”

MATERNITY LEAVE IS NOT A VACATION, MOM SAYS IN PASSIONATE LINKEDIN POST

One parent commented, “You got off lightly, you can still see some of the floor. I found the best remedy was to become a guarantor for the rent of a flat.”

Another joined in, revealing her teen’s surprising response, writing, “I was told it’s all the rage and it’s called a ‘floordrobe,’ that was my daughter’s attempt of an excuse. I told her if it didn’t make its way back to her wardrobe ASAP I had a ‘bindrobe’ it would be going in!”

Apparently, “floordrobe” is an actual term, as another parent wrote in and said, “I can totally relate to this. My 18-year-old son’s room looks just like this! He has two wardrobes to put his clothes in but prefers the ‘floordrobe.’ Drives me insane.”

Another parent chimed in with a suggestion, “Put them in a cupboard and tell him they’re in the charity shop.”

Others claimed to be dealing with worse situations, with one writing, “Thank goodness you can’t see my son's room. Unfortunately, they seem to have run out of hazmat suits and masks (can't think why?!) so can't get in the room enough to take a pic.”