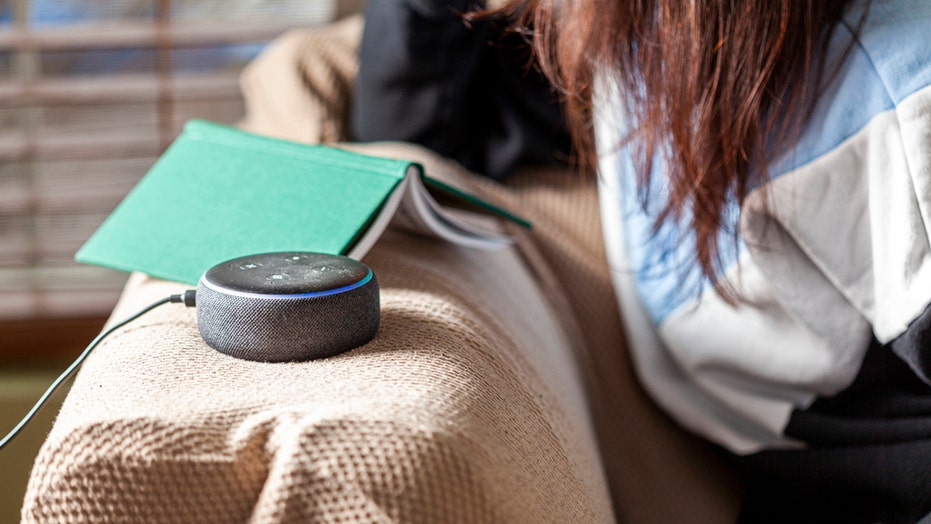 A mom's Amazon Echo reportedly recommended a dangerous online challenge to her child earlier this week.

On Sunday, Kristin Livdahl tweeted a screengrab writing, "My 10 year old just asked Alexa on our Echo for a challenge and this is what she said."

In the screengrab, which appears to show Livdahl’s Echo’s activity, the apparent command says, "Tell me a challenge to do" followed by the Echo’s response.

HER SON DIED FROM A ‘CHOKING GAME;’ NOW SHE’S DETERMINED TO SAVE OTHER KIDS’ LIVES

"Here’s what I found on the web," the Echo appears to have responded. "According to ourcommunitynow.com: The challenge is simple: plug in a phone charger about halfway into a wall outlet, then touch a penny to the exposed prongs."

The article that Alexa referenced in her apparent response to Livdahl’s daughter was a January 2020 report from ourcommunitynow.com, which warned parents against the trend called the "outlet challenge."

Livdahl did not immediately respond to Fox News' requests for comment.

In a statement to Fox News, an Amazon spokesperson said: "Customer trust is at the center of everything we do and Alexa is designed to provide accurate, relevant, and helpful information to customers. As soon as we became aware of this error, we quickly fixed it, and are taking steps to help prevent something similar from happening again."

Livdahl’s daughter didn’t actually try the challenge after the Echo reportedly suggested it to her, according to another one of Livdahl's Twitter posts.

In a follow-up tweet, Livdahl wrote: "I was right there and yelled, ‘No, Alexa, no!’ like it was a dog. My daughter says she is too smart to do something like that anyway."

Livdahl also explained why her daughter was asking Alexa for challenges.

"We were doing some physical challenges, like laying down and rolling over holding a shoe on your foot, from a Phy Ed teacher on YouTube earlier," Livdahl tweeted. "Bad weather outside. She just wanted another one."

A mom tweeted this week that her Amazon Echo recommended the dangerous "outlet challenge" to her 10-year-old daughter. (iStock)

Later that night, Livdahl posted another tweet showing an email she had reportedly received from Amazon’s tech support.

According to the screengrab, Livdahl posted on Twitter, the representative who emailed her wrote, in part: "We’re currently working with our developers regarding your Alexa concern."

"As soon as we receive further information, we’ll contact you with an update," the representative wrote. "In the meantime, please feel free to reply to this email with any questions or concerns you may have."