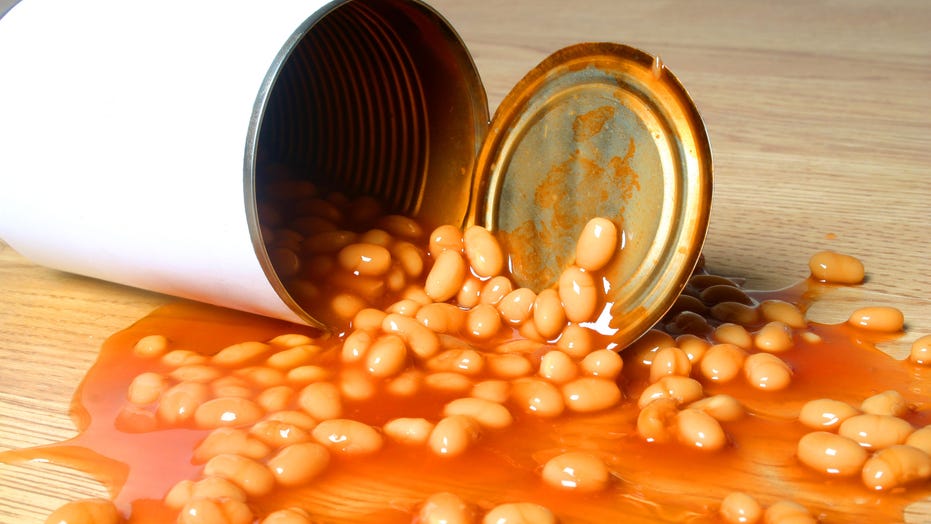 Beans may be good for your heart, but they’re not always good for relationships.

A story recently appeared on social media outlets about a couple who got into a fight over a stockpile of canned beans. Apparently, they couldn’t agree on whether to eat them immediately or keep them buried in the woods and save them for "if things get bad" (regarding the coronavirus pandemic).

According to the post, the unnamed author bought 30 cans of beans and 15 cans of chickpeas in preparation for the coronavirus lockdown. According to the story, one night he opened the cabinet to make some chili and found the beans gone.

“I asked my girlfriend,” he wrote, “and she told me she buried all of the beans in the woods.”

After realizing that she wasn’t joking, the author said his girlfriend explained that she wanted to save the beans for “if things get bad.” When the boyfriend accused her of being “ridiculous,” she reportedly responded that she was “protecting our beans.”

SHOULD COUPLES CANCEL OR POSTPONE WEDDINGS DUE TO THE CORONAVIRUS?

According to the story, the girlfriend buried the beans because “canned food was most valuable for long-terms means.” The author claimed she said she planned on burying more beans in the woods.

Apparently, the argument escalated (with the girlfriend apparently declaring that she will never “jeopardize the beans”) and the couple stopped speaking to each other. Their story has received over 23 thousand responses.

On Twitter, users seemed generally amused by the details of the story. One response read, “No strong relationship can ever be formed if you hide beans from each other.”

Another user explained, “I will never jeopardize the beans’ has broken me, I need a drink.”

Of course, not everyone was amused. One user, who apparently struggled to obtain food, wrote, “As someone who is a vegetarian I am very angry at people like this for making it impossible to cook dinner for myself. I can’t find beans right now because preppers are hoarding them. I’m so glad all the beans are buried in the woods instead of part of my usual nightly meals.”