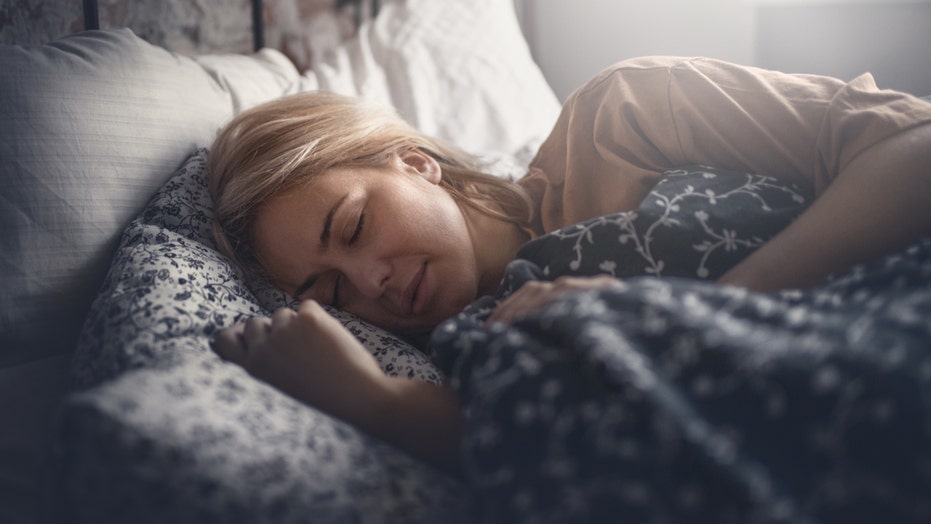 Behavioral sleep medicine specialist, Michael Grandner, explains why you may be experiencing more intense dreams than usual during these unusual times, and ways to get your sleep back on track.

Getting less sleep could be linked to having a stronger emotional reaction to stressful events, according to new research.

WHY SOME PEOPLE MAY NOT NEED 8 HOURS OF SLEEP, ACCORDING TO A NEW REPORT

Nearly 2,000 American adults between the ages of 33 and 84 were surveyed for eight consecutive days, which questioned their sleep duration, daily stressors, the number of positive events they experienced and how it affected them throughout the day.

Overall, respondents generally reported they had a less stressful day whenever they received more sleep.

HERE'S WHY WE'RE SO DARN TIRED, ACCORDING TO A NEW SURVEY

Additionally, respondents who had a chronic condition were found to be “more reactive to positive events” when they received more sleep per day.

“When people experience something positive, such as getting a hug or spending time in nature, they typically feel happier that day,” said Nancy Sin, an assistant professor in UBC’s department of psychology, regarding the study’s findings. “But we found that when a person sleeps less than their usual amount, they don’t have as much of a boost in positive emotions from their positive events.”

Not getting enough sleep can make a person feel like they are having a more stessful day. (iStock)

She added that the current “recommended guideline for a good night’s sleep is at least seven hours.” It is estimated that one in three adults fail to meet this health requirement.

Improving sleep duration long-term is not only suggested to make stressful days easier, it is also said to potentially minimize risks associated with mental disorders, chronic health conditions or even premature death.