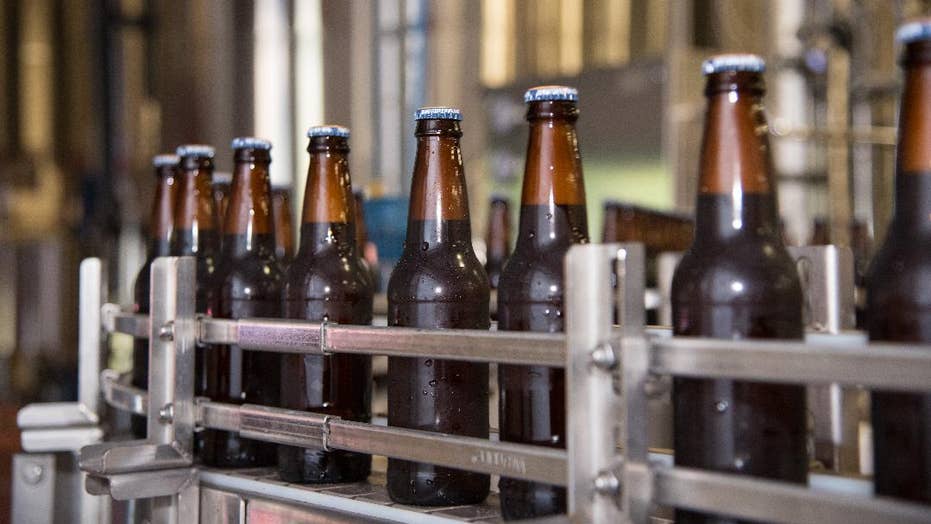 Have a drink this Hannukkah with Shmaltz Brewing Company and its

Shmaltz beer: It’s the only beer on the market that celebrates and embraces the Jewish heritage. Oh, and it’s kosher too!

“Every other group in the United States has a beer [that] celebrates their culture and traditions," says Jeremy Cowan, the founder of Shmaltz Beer, to Fox News. "It is focused on high-end craft with a unique shtick."

Brewed in Clifton Park, N.Y., just ten minutes from Albany, Shmaltz Beer is currently celebrating 21 years in business. Cowan started brewing in 1996, and hand-delivered 100 cases of beer out of his grandmother’s Volvo on Hanukkah that year.

So what makes Shmaltz and He'brew beer so special? Cowan says it's all about embracing the Jewish culture, poking fun at stereotypes, and mingling his heritage with all of his brews. Take, for example, their special “Chanukah Hanukkah Pass the Beer” brew: “It’s a golden strong ale brewed with cacao nibs, chocolate and a hint of vanilla. Much like those gold coins that are coming out this week. Gold on the outside, chocolate on the inside,” says Cowan.

"We try to tie in the beer, the community and the shtick that goes along with it,” he added.

The craft beer industry has seen a boom in recent years, brewing up revenue of $23.6 billion in 2016 alone, according to the Brewers Association, an organization which represents over 5,500 breweries in the U.S.

“As craft beers move in to the mainstream, we are seeing a lot of market share being gained by small and independent brewers,” Bart Watson, chief economist for the Brewers Association, told Fox News in August.

Be sure to watch Cowan’s full interview above to get a taste of what Shmaltz Brewing Company is all about.