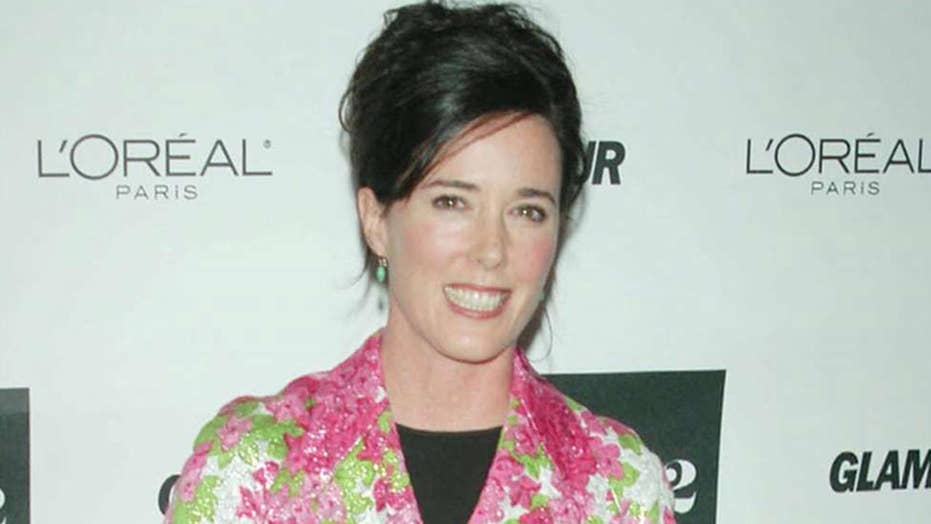 Police say it appears Spade hanged herself in her apartment in New York City. Spade, known for her colorful handbag designs, is survived by her husband, Andy Spade, and their teenage daughter.

Shoe and apparel designer Kenneth Cole put his foot in his mouth Tuesday when he reacted to handbag designer Kate Spade’s suicide by calling her an “inspiring accessory.”

“‘I believed that I could, so I did’. She alone didn’t change the handbag world but she was an inspiring accessory. #KateSpade #RIP,” Cole wrote in a since-deleted tweet.

The blowback was swift.

“I am stunned. Seriously? I wish I could say I’ll never wear your line again, but I NEVER bought that crap in the first place. Kate Spade changed EVERYTHING.” tweeted Wendy Kurth Silver.

Cole issued a more respectful remembrance later in the day but did not apologize for the first, tone-deaf tweet.

“Kate Spade left an indelible mark on the fashion industry and her inspiring life and work will be missed. We lost a true visionary today. My heart goes out to her family and to all she has touched,” he wrote.

In a statement, Cole said the tweet was misunderstood and that he removed it when he realized it could be taken the wrong way.

“I often say ‘We may not heel the world, but we hope to be an accessory,’” he said, punning on the word heel. “After posting the tweet, I realized there may have been room for misinterpretation.”