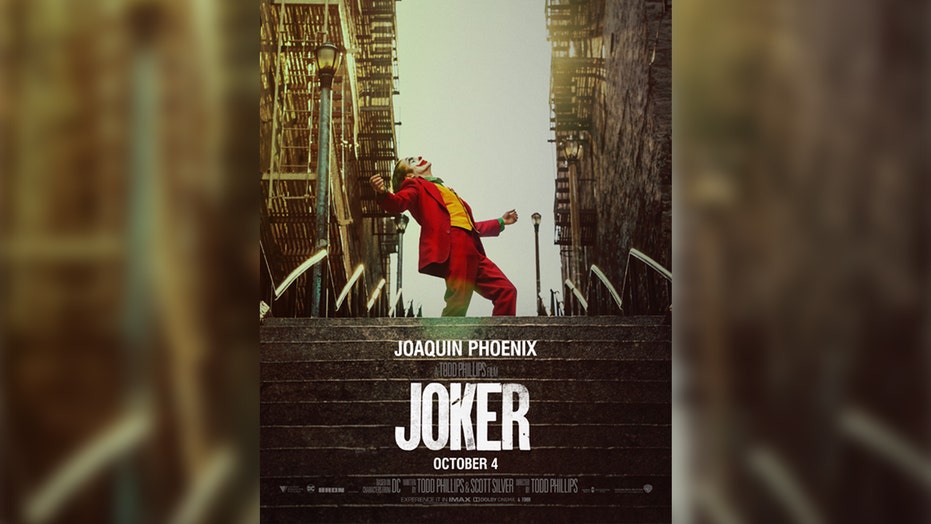 Some people just want to watch the world burn, while others just want to do anything to get likes on Instagram.

A staircase in New York City has become a surprise tourist attraction after it was featured in the movie “Joker.” While fans are apparently flocking to the location to recreate scenes from the film, some locals are taking to social media to remind people that the area might not be the safest.

The stairs, located at 167th Street in the Bronx, appear in the movie when the titular character dances down them in full clown make-up. The scene was heavily featured in promotional materials for the film and clearly resonated among fans.

Not everyone is thrilled with the area’s newfound fame, however. As one Twitter user put it, “Apparently the stairs up on 167th in the #Bronx is now called #JokerStairs and are becoming a tourist attraction… People really trying to robbed and killed for real. Not me.”

Another user posted, “those awful stairs on 167 are now renamed ‘the joker stairs’ so I [sic] just want to remind everyone that the Bronx [sic] is not a friendly place for tourist attractions you will get robbed beloved.”

This doesn’t seem to be stopping people, however. More and more fans are posting pictures on the stairs every day and, as some users have pointed out, the location has been added to Google Maps.

Another user described the stairs as “nothing but an asthma attack and a swift robbery set up… But you know… Welcome to The South Bronx [sic].”