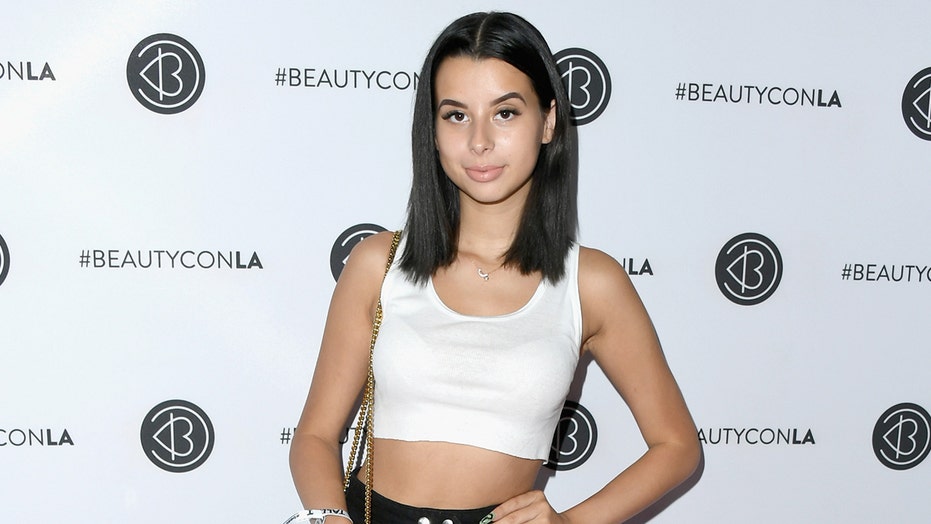 Passionate social media commenters recently made an example of one Instagram influencer whose hopes of starting an online fashion brand were dashed when her 2.6 million followers failed to buy the minimum number of t-shirts requisite for starting a collection. The news sparked a discussion on the power of marketing and branding in the age of digital fame, with one Twitter critic going so far as to wonder if the “influencer bubble is bursting.”

In recent days, Instagram influencer Arii allegedly took to the platform to share the disappointing news with fans that her fashion line wouldn’t be launching on schedule, BuzzFeed News reports. According to the outlet, the 18-year-old social media personality lamented that no one “kept their word” in promising to buy her merchandise, and the clothing company she had worked with pulled their agreement as she wasn’t able to sell at least 36 t-shirts required to launch the line.

Though her post has since apparently been deleted from her feed and Arii has turned off comments on all of her Instagram posts as of press time, Twitter user @Kissmyelite managed to snap a screenshot of the influencer’s reported message before it was taken down.

“Unfortunately the company that I’m working with goes based on your first drop sales. In order for them to order and make my products (even to keep working with them) I have to sell at least 36 pieces,” the social media starlet supposedly wrote online. “But I was getting such good feedback that people loved it & were gonna buy it.”

“No one has kept their word so now the company won’t be able to send out the orders to people who actually bought s--- and it breaks my heart (don’t worry you’ll get a refund),” she allegedly continued.

Though she felt frustrated, Arii concluded that the lesson was a “wakeup call to work harder for what I want” and that she would be taking time to perfect the vision for her brand, moving forward.

Commenters, meanwhile, voiced skepticism regarding the real-life commercial sway of influencers, in a larger sense.

“The influencer bubble is bursting. This young lady has well over 2 million followers and couldn’t sell 36 shirts,” @Kissmyelite argued. “Focus on genuine engagement and not followers [cause] they ain’t gonna buy a thing.”

“Look at her feed vs her product line. These aren't even close to the same aesthetic,” another pointed out, sharing a screenshot of her reported “Era” designs. “If you can't imagine her wearing any of these, why would her followers?"

“Instead of flying out a [makeup artist] and a photographer she should [have gone] to other designers and asked the people what they think,” another agreed. “I just feel like she put her money in all the wrong places, and realize it’s a cold world out here and you gotta bring the HEAT.”

“The truth is that her followers aren't her customers. Understanding who will actually buy from you and what they will buy is a key business lesson,” one sage user echoed. “It's such a hard business lesson and I think the idea that social media helps you take a shortcut to understand that is crippling a lot of people, especially influencers.”

“That’s the thing too. People think that just cuz they have a lot of followers people will buy anything they sell and that’s not always the case,” @Kissmyelite agreed.

Others wondered why Arii hadn’t promoted the collection on her own Instagram page, while another joked that the conversation itself was “a degree in marketing and branding.”

Arii did not immediately return Fox News’ request for comment on the clothing line.