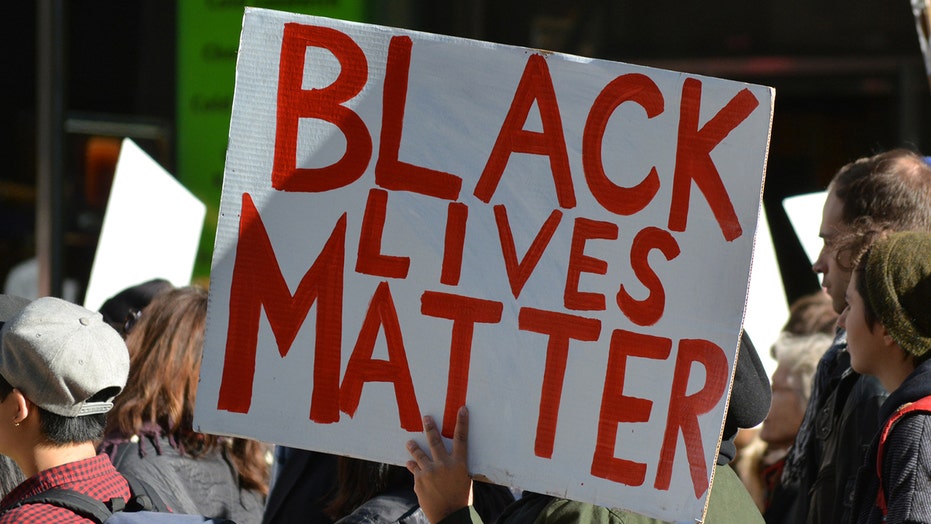 An Instagram influencer has reportedly apologized for staging a photo shoot at a recent Black Lives Matter protest, after being accused of exploiting the event for selfish gains.

Demonstrations decrying racism and police brutality have swept the nation following the police-involved death of George Floyd on May 25, and one Internet personality has been blasted as tone-deaf after posing for pictures at a Los Angeles protest, News.com.au reports.

On Friday, video footage hit Twitter of influencer Kris Schatzel stepping into the crowd at the LA rally wearing a long black dress and holding a “Black Lives Matter” sign. Schatzel held up her skirt and touched her hair while posing for a photographer, as activists around her continued to march down the street.

“Oh no, look at her. Nuh uh," said a Twitter user who filmed the moment, in a post that has since been viewed 18.6 million times online.

“Stop treating the protests like Coachella,” tweeted out Influencers in the Wild, when sharing the clip.

Twitter users slammed Schatzel’s stunt as “disgusting” and frustrating, with one calling for internet influencers to be canceled altogether.

According to the Daily Mirror, the Russian woman has since deleted her Twitter account and made her Instagram page –­ where she boasts a following of 238,000 –­ private.

"This is a huge misunderstanding!!! Later I will explain everything and apologize,” Schatzel reportedly wrote on her Instagram story, per the Mirror. "My intentions was never to disrespect the movement but to add to the movement the way that I know how. Peace."

Before turning her Instagram page private, the influencer allegedly responded to the criticism with an additional explanation.

“I truly believe this level on [sic] intolerance and hateful comments are detrimental to the movement and what we are all trying to achieve for black and brown communities,” she said, per Dazed, as well as a screenshot obtained by blog Diet Prada. “I hope we can all we can all focus on the true cause as to why we are all here.”