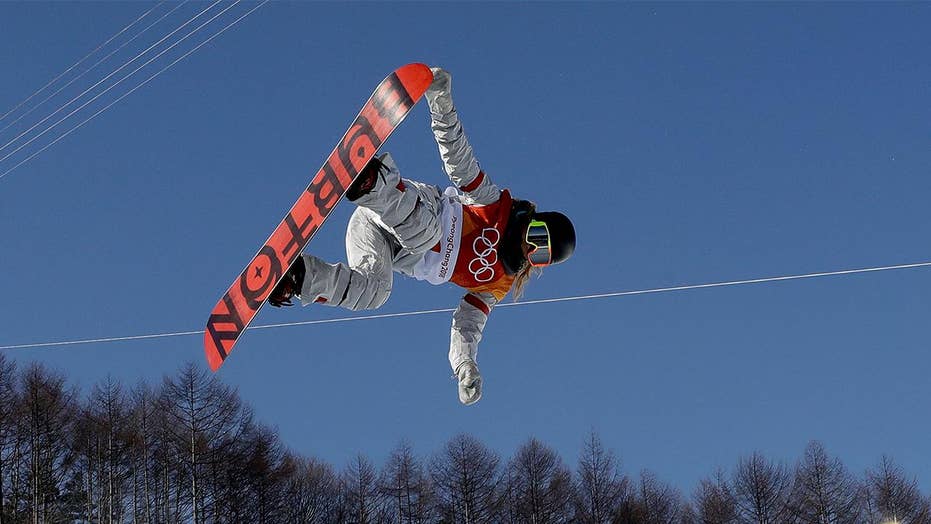 Chloe Kim & Shaun White: Train like them on your trampoline

Trampolines allow Winter Olympic athletes like Chloe Kim and Shaun White to train and build muscle memory for the gravity-defying moves we see on TV. Justin Perry is the Freeride Program Head Coach at the New York Ski Education Foundation and teaches Fox News basic moves so you can feel like an Olympian in your own backyard.

Trampoline workouts have been making headlines and bouncing into gyms across the country. The lower-impact movements can boost cardio, while also improving balance and providing relief to joints.

But did you know trampolines are also crucial to Winter Olympians?

Justin Perry, the head coach of the Freeride Program at the New York Ski Education Foundation, tells Fox News that trampoline exercises are an essential part of a Winter Olympian's training.

Athletes hoping for Olympic glory traditionally practice jumps with multiple mid-air twists and rotations, but Perry taught Fox News some basic moves that can allow anyone to feel like an Olympian on their own backyard trampolines.

Even the most “basic maneuvers will help both snowboarders and skiers gain control in their awareness on the snow," Perry said.

Be sure to check out the full segment with Justin Perry above to learn the correct mechanics of performing such moves as regular bounces, soldier bounces, pike jumps, safety grabs, Japan grabs and seat grabs.