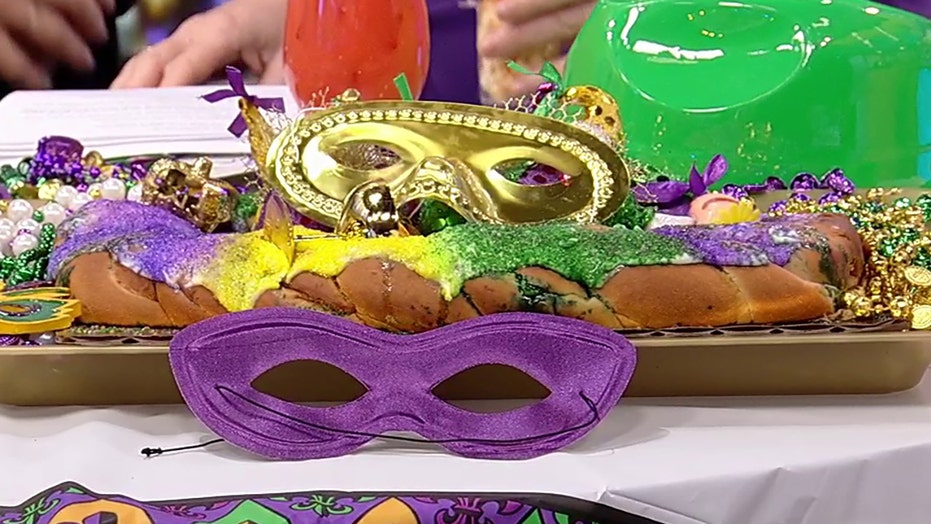 All the food and decorations you need to celebrate Mardi Gras

Mardi Gras will look a little bit different in New Orleans this year, as the Louisiana city has prohibited parades due to coronavirus concerns. Locals are still getting into the spirit of the holiday, however, with thousands of homes decorated as floats and festivities tweaked for safety's sake.

Festival season is about much more than throwing beads and eating king cake, however; read on for five little-known facts about the historic holiday.

Mardi Gras, the celebration that marks the day before Lent and has long been associated with New Orleans, actually began in Mobile, Ala., in 1699. New Orleans was not founded until 1718.

Did you know that Mardi Gras was banned in New Orleans until Louisiana became a state? (iStock)

From 1762, when the Spanish ruled the city, to 1800, and then between 1803 until 1837, after the U.S. took over, large celebrations and rituals associated with the carnival were banned. According to History.com, the first recorded Mardi Gras street parade in the Big Easy occurred in 1837.

While states around the country celebrate Fat Tuesday — with Alabama laying claim to the oldest festival in the country — Louisiana is the only one to have officially declared Mardi Gras a legal holiday.

A New Orleans bakery popularized hiding a porcelain baby inside the cake, reportedly as a nod to a similar practice dating back to 18th century France. (arinahabich/iStock)

King cake, the slightly sweet cinnamon bread synonymous with Mardi Gras, usually comes with a trinket hidden inside. In the 1950s, a New Orleans bakery popularized hiding a porcelain baby inside the cake, a practice that reportedly traces back to 18th-century France, supposedly to represent Jesus, Eater reports. Today, the baby figurine — which can be made of plastic — is often hidden inside the king cake, and the person who ends up finding the baby in his/her slice is responsible for providing the king cake the next year.

Though flashing for beads seems like a common Mardi Gras practice, public nudity is a no-no in New Orleans. Though, surprisingly, the city does allow public drinking — as long as your beverage is in a plastic cup.