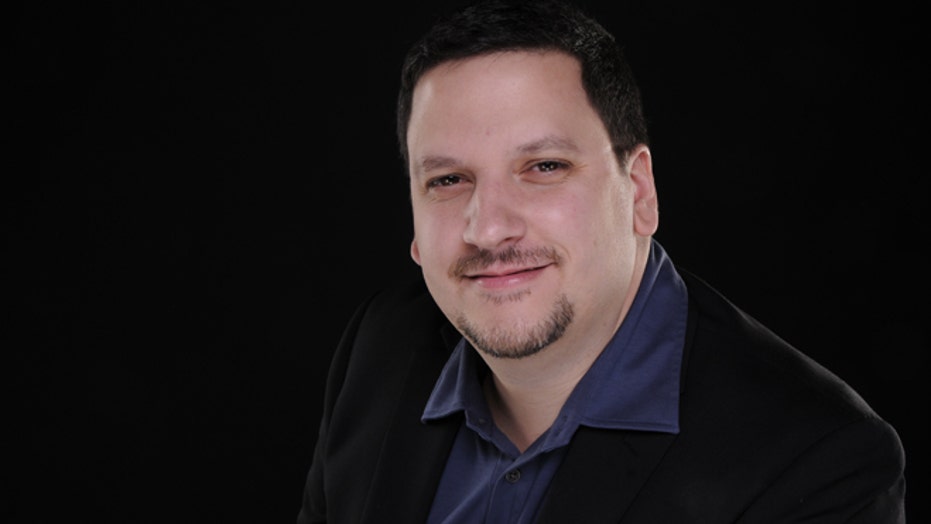 One of the biggest gatherings of Latino movers and shakers in social media, the news business, marketing and music takes place in Miami, it's the Hispanicize conference.

It was an experiment at first.

What would happen if Latinos on the front lines of news, social media and marketing came together under one roof?

Slightly more than 250 people showed up in South Florida six years ago to the first “Hispanicize” event, the brainchild of media entrepreneur Manny Ruiz.

Ruiz, 45, was looking for the next chapter in his life, which had taken him on a variety of twists and turns – from award-winning reporting at The Miami Herald, photographing models and weddings, public relations and multi-marketing startups.

The Hispanicize gathering (he loathes the word “conference”) showed Ruiz that he was onto something, and proved that there was a void that begged to be filled.

Now, some 2,000 people attend the weeklong Hispanicize event, typically held at the Intercontinental Hotel in Miami.

The event draws some of the country’s top Latino influencers in media, blogging, technology and marketing. Celebrities also appear. Some who have been at Hispanicize in years past include musician Sheila E., Emilio Estefan and Cesar Millan, better known as the “Dog Whisperer.” This year, Don Francisco, the host the variety show “Sabado Gigante,” will be at the event to receive an award.

Ruiz aims to have people who attend Hispanicize be “inspired, empowered and network” for the rest of the year, he said. “It’s the place to launch new services, films, it brings so much of the world of influencers in journalism, social media.”

He would like Latinos to have the same kind of support system and connections that other groups have in the United States.

“Sometimes we get taken advantage of because we’re humble, or we lack the maturity (as a group) to support each other,” Ruiz said.

Sessions at Hispanicize events offer hands-on training as well as displays of works by Latinos.

Ruiz, who has an interest in some day working on films, has been insinuating musical performances and film screenings in the weeklong event.

He said he likes to showcase things about Latinos that are “very American.”

Hispanicize attracts many media professionals who hope to launch their own platforms one day, perhaps a blog or website.

Ruiz can hold himself up as an example of someone who has crossed over successfully, more than once.

In 2008, he sold some business ventures, including Hispanic Wire, to PR Wire for $5.5 million – a real feat for someone who grew up in a blue-collar home.

“My family is not one of the families that came from Cuba with the skills or degrees to make money, or the pedigree,” he said, “I’m very proud of that.”

Though he is seen by many as an entrepreneur, and successful event organizer, Ruiz sees himself first and foremost as a journalist.

It is journalism, he said, that was there at an important time in his life – the rough years when he was in high school, and suffering under bullies.

"My main bully, in the 10th grade, humiliated me in front of girls, he'd spit in my ear," Ruiz recalled. "It was so bad I had suicidal thoughts. That year of my life was so dark, yet it was a year that defined me."

Reporters descended on the private school he attended to write about the abusive environment, and although they did not write his story specifically, they captured the toxic environment that he understood too well, and its ramifications.

The school, it turned out, was a last stop for youths who had been expelled from other schools for creating problems.

"If you were a bad kid, but if your parents had enough money to put you in private school, they put you in that school," Ruiz said.

Parents such as Ruiz's, who put their children in the private school, which was the most affordable in Miami, had been unaware of the dysfunction within its walls.

“I saw journalists as liberators,” he said, “and people who opened the truth to the world.”

“The story they were telling about others was my story, it was not far from what I was going through.”

He’s not reporting anymore, but he still sees his duty as helping to enlighten, to show options and to help lift others, especially his fellow Latinos.

At the event, he said, “I give a full range of spectrum to different voices, even things I don’t fully agree with.”