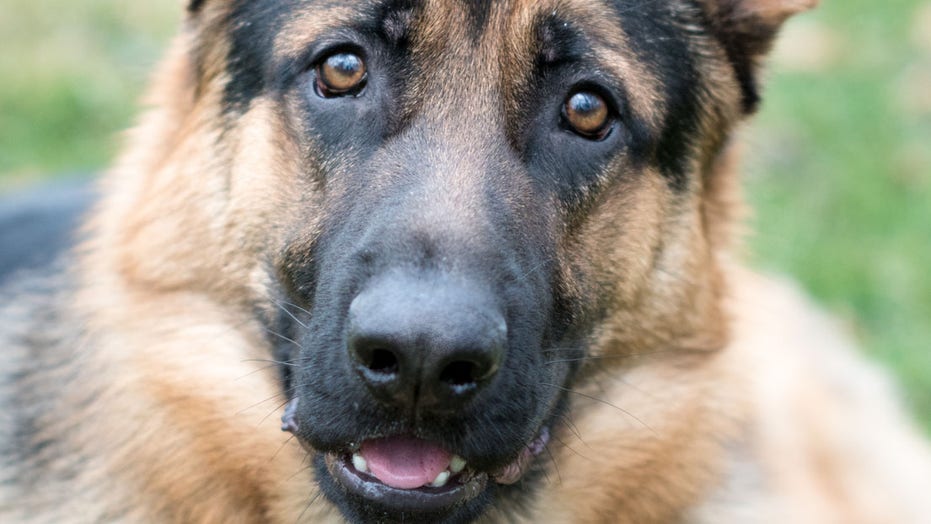 When Joe Corsi got an alert from his home security camera, he had no idea his dog was about to become an internet sensation.

After checking the footage, he was relieved to find that no one was breaking into his home. Corsi was also incredibly amused by what he saw: his dog Sasha sticking her face directly into the camera.

According to Corsi, this is the first time something like this has happened. “She’s never set it off,” he told Fox News. "We had to move the camera because she gets curious. The way she set off the motion, she must have bumped the camera with her snout.”

“So when I got the alert I began to view the camera live to make sure no one was trying to break in or anything,” he continued. “What happened next, explains everything!”

Corsi posted the hilarious footage to a Facebook group named “German Shepherd Owners” with the caption, “When your security cameras pick up motion, you watch the live feed to see what’s going on.” Then what happens next is…”

Since posting it, the footage has been shared over 58 thousand times.

When asked how Sasha is handling her newfound fame, Corsi said, “Currently she is comfortably hanging out in the cold AC on a hot day in Rhode Island. She is loving all the attention she is getting on Instagram! She loves meeting new people!”